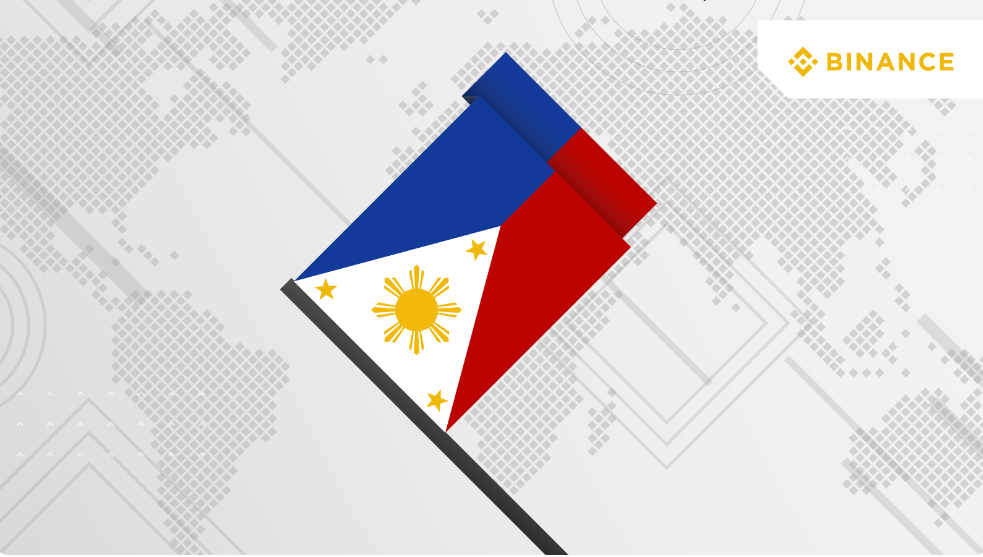 Binance is back in the spotlight after it caught the attention of regulators – this time, from the Securities and Exchange Commission of the Philippines – who warned against investing in the global exchange.

The warning was included in a letter sent to the SEC by Infrawatch PH, a public policy research organization that aims to blacklist the crypto exchange as an “unregistered” entity.

Infrawatch PH is asking the Philippine watchdog to conduct an immediate investigation and ban Binance’s operations in the Philippines.

The think tank has also previously asked the Department of Trade and Industry (DTI) to investigate the crypto exchange’s operations.

Binance under the radar of the Philippine SEC

In a 12-page letter sent to the SEC by Infrawatch PH convener Terry I. Ridon, the organization outlined specific steps it wants the agency to take against the exchange.

The letter states that: 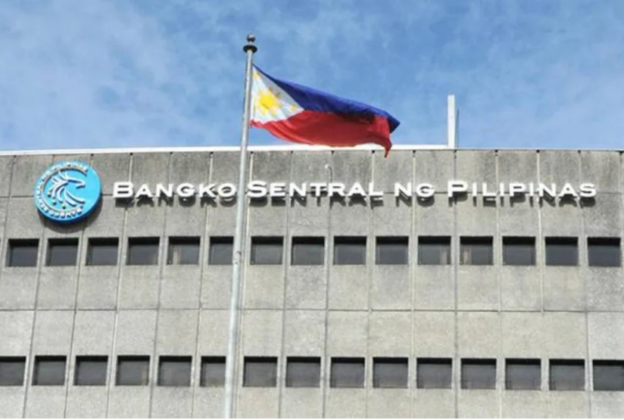 No filings with Central Bank or SEC

The advisory specifically stated that the digital currency exchange has no record with the SEC or the Bangko Sentral ng Pilipinas (BSP), the country’s central bank.

The BSP had previously issued “Guidelines for Virtual Currency Exchanges” under Circular No.

For his part, SEC Director Oliver O. Leonardo also supported the Infrawatch conference’s claim. In a letter, Leonardo said that based on their initial assessment, “Binance is not a registered company or partnership.”

The company also markets and promotes financial products within the country despite its lack of authorization, absence of a local office and operating through third parties, he said.

Infrawatch revealed that Binance has more than 1.4 million users and has indicated proposals to expand its footprint in the bustling Southeast Asian country.

Meanwhile, Binance’s US subsidiary said it will stop trading Flexa’s AMP token due to the asset’s classification as a security by the US SEC.

Following last week’s news that the SEC is investigating Coinbase for allegedly allowing US residents to trade digital assets that should have been registered as securities, the SEC has taken action.

Binance has been fined in the Netherlands for operating without proper documentation, the Dutch central bank revealed two weeks ago.

A class action lawsuit has been filed against the US arm of the exchange, Binance.US, over the marketing and sales of the defunct Terra LUNA and UST coins.