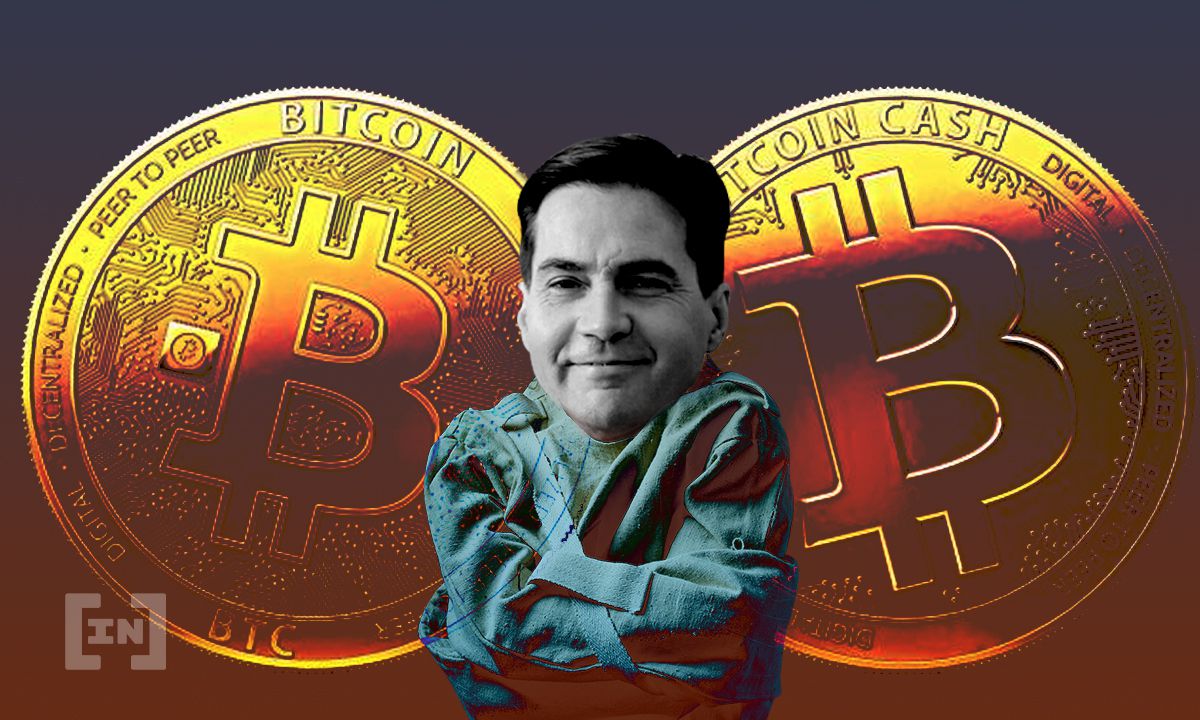 Craig Wright, an Australian computer scientist, claims to be Satoshi Nakamoto, the inventor of Bitcoin. Recently, he was accused of plagiarizing a large part of his PhD thesis from Charles Sturt University (CSU) in 2017.

An anonymous blogger named Painted Frog published an analysis dissecting and comparing each point of Wright’s thesis to the allegedly plagiarized content. The thesis entitled “The Quantification of Information Systems Risk: A Look at Quantitative Responses to Information Security Issues” was analyzed in May 2020.

“Substantial and intentional plagiarism exists on at least thirty pages of Wright’s thesis, including almost all of Chapter 6. Wright plagiarized large portions of the content and reworded it to avoid automated detection tools. In most cases, he simply substituted synonyms every few words.’

The blogger explained that many parts were stolen “literally or almost literally.” There was no attribution and no credit, and errors were copied from the original material without correction, even though Wright signed and included the Certificate of Authorship in the opening pages of the thesis.

“As in previous cases of plagiarism, Wright often introduced errors when copying material, especially when it contained mathematics. (…) Sometimes Wright even forgot to define terms he stole from the source material, or introduced an equation without including the intermediate steps needed to make sense.”

This is not the first time that PaintedFrog has accused Wright of plagiarism. In 2008 the blogger accused

Wright plagiarized Northumbria University’s LLM thesis in International Trade Law entitled ‘The Impact of Internet Intermediate Liability’, without even crediting the original author in some cases.

Wright filed a lawsuit accusing another cryptocurrency blogger and podcaster, Peter McCormack, of defamation for claiming he was not Satoshi. A court in London rejected the witness statement Wright on the grounds that it was “simply false in almost all material respects”.

In mid-March, Wright was ordered to pay $43 million in restitution after a federal judge convicted him of illegally seizing intellectual property belonging to a consortium he co-founded.

In June 2021, Ethereum co-founder Vitalik Buterin accused Wright of impersonating Satoshi Nakamoto, the pseudonymous creator of Bitcoin, and compared him to former US President Donald Trump, and challenged his lawyers to sue him.

Got something to say about Craig Wright or anything else? Write to us or join the discussion on ours Telegram channel. You can also reach us Tick Tok, Facebookthe Twitter.