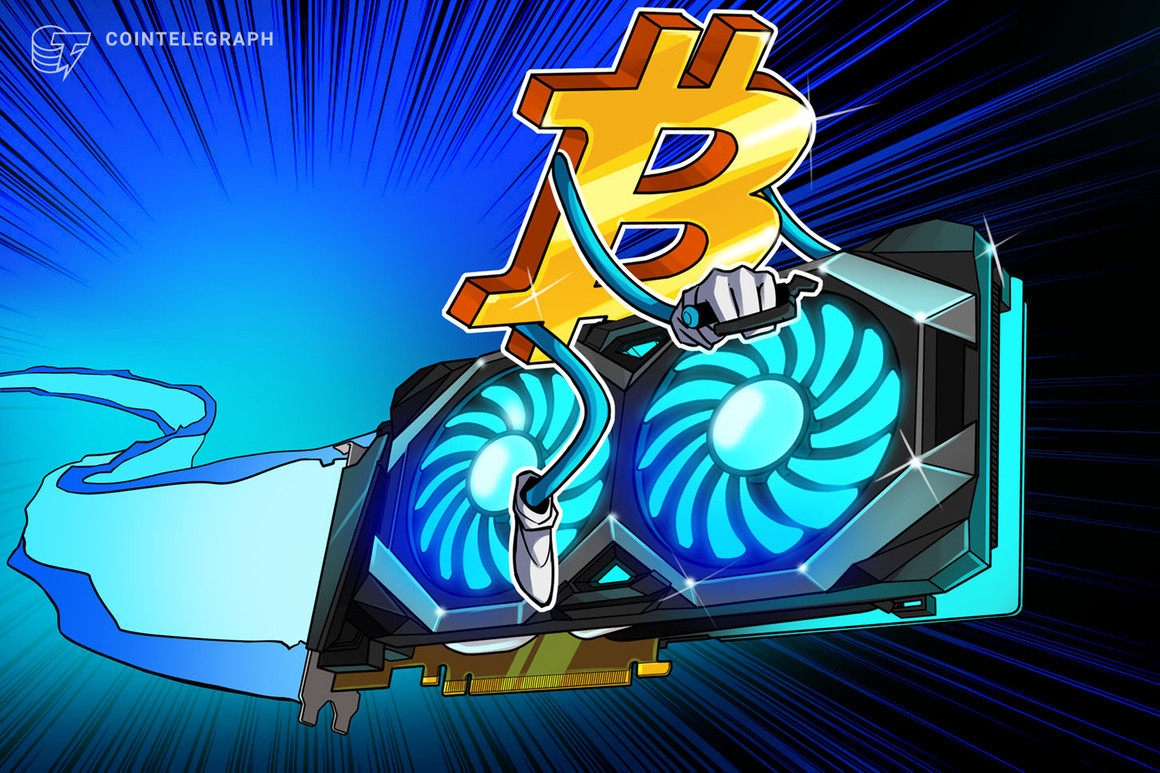 Speaking to Cointelegraph, the cryptocurrency mining company’s CEO noted that companies that manage their balance sheets effectively are in “excellent shape” during this bear market and will continue to do well even with more volatility.

“The bear market has presented challenges for miners who have risen to the top of the market, however, the sector has been here before and well-capitalized and efficient miners will do just fine,” he said.

Long suggested that the current downtrend will provide key M&A opportunities for such companies, as they will have proven to investors that they can survive extreme market conditions:

“Bear markets actually present great opportunities, so we expect to see M&A and consolidation activity in the mining sector involving both the public and private sector — to realize economies of scale and combine complementary activities.”

Long also noted that Texas’ mining sector has done well despite the ongoing heatwave. He noted the industry’s effective coordination with the Electric Reliability Council of Texas (ERCOT) to overcome energy supply issues over the past two months:

“There is a ton of activity in Texas and the mining sector is in great shape. Grid-connected miners are working with ERCOT to provide demand response during severe weather, and we’re seeing continued growth across the state.”

White Rock is a Swiss-based cryptocurrency mining company that claims to have an installed capacity of around 24 MegaWatts.

In June it announced plans to expand its operations in the US, starting with Texas. As part of the move, White Rock partnered with Natural Gas Onsite Neutralization (NGON) to operate out of its facility, which uses “environmentally responsible” methods to mine Bitcoin (BTC).

As previously reported on July 11, mining companies such as Riot Blockchain and Core Scientific shut down parts of their Texas mining operations in June to reduce pressure on the energy grid after temperatures rose above 100 degrees.

Both were measures to ease the strain on Texas’ energy supply, but another contributing factor was that energy prices had skyrocketed amid the heat wave.

As a result of the move, businesses suffered reduced mining productivity. However, with the price of BTC gaining 14.7% in the past month, and with temperatures appearing to dip slightly around 90 degrees, there is a sense that miners will fire up their machines again as the profitability of BTC mining will you’re too good to ignore.

“Bitcoin’s price increase has led to increased profitability for miners, and some miners who went offline in June and July have likely reconnected their machines,” noted Jaran Mellerud, a cryptocurrency mining analyst at research firm Arcane Crypto. interview with Bloomberg on August 5.