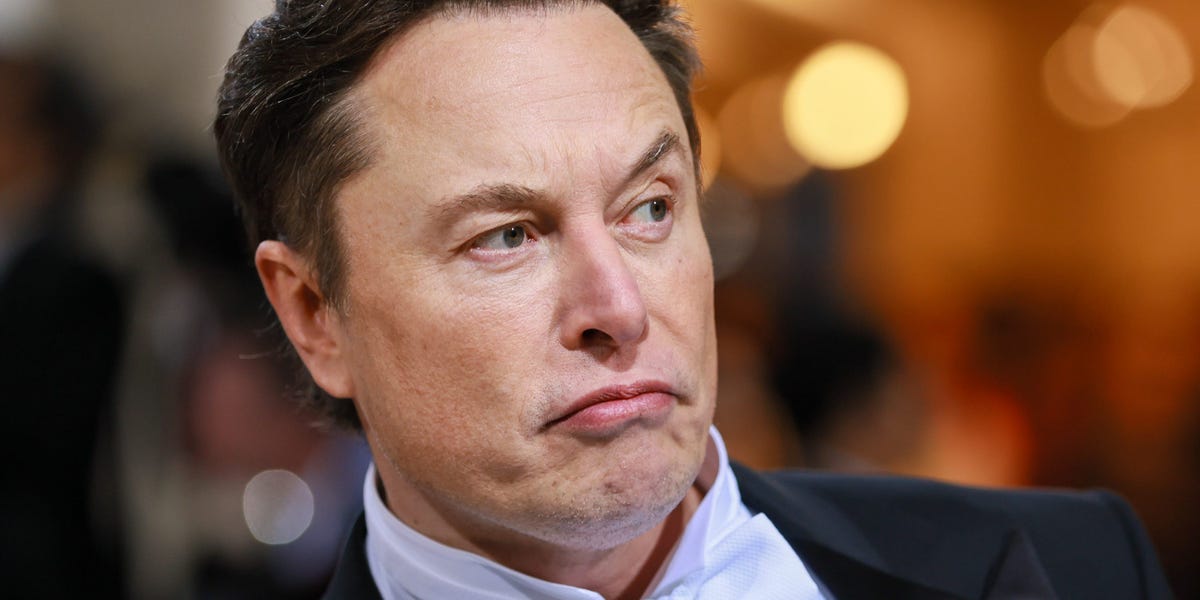 Tesla CEO Elon Musk said the federal government required him to undergo a one-year drug test after he smoked weed on Joe Rogan’s podcast in 2018, adding that “the whole of SpaceX” was affected.

Speaking about the incident during an appearance on Complete mission In the podcast, released Thursday night, Musk said he received “a lot of pushback,” including from SpaceX competitors, because weed isn’t federally legal and because SpaceX has contracts with the federal government.

“The consequences for me and for SpaceX were actually not good,” the tech billionaire said, adding that he didn’t expect so much criticism. The interview — which went viral at the time — took place in California, where marijuana is legal for both medical and recreational use.

“I had to do like random drug tests and stuff after that to prove that I’m not like a drug addict,” Musk said, adding that the tests were required by the federal government. “I was drug tested for everything, and randomly. It wasn’t like I was ‘picking a day’. I had almost a whole year of random drug tests.”

“Unfortunately it wasn’t just me, but the entire company, the entire SpaceX, had to do random drug testing,” Musk continued. It’s unclear exactly how many workers this affected, but SpaceX had approximately 6,000 employees in early 2019.

In accordance with Drug Free Workplace Act of 1988, employees of any companies receiving a federal contract of $100,000 or more are prohibited from using or distributing drugs in the workplace, and the company must have a drug-free workplace policy.

During the Full Send interview, Musk also discussed attitudes toward drugs, including President Joe Biden’s efforts to free basketball player Brittney Griner from custody in Russia after officials said they discovered vaping cartridges containing hashish oil in her her luggage.

“If there are people in prison in America for the same things, shouldn’t we free them too?” Musk said. “My opinion is that people should not be in prison for non-violent drug crimes.” Musk has previously criticized how the US prosecutes weed-related crimes.

“Some people are still quite upset about these things,” he added.

Musk didn’t comment on how often he smokes weed, but said he has little knack for it.

“I don’t even know how to smoke a joint, obviously, I mean look at me, I have no smoking skills,” he said.

Musk reiterated earlier comments he made that weed is “not that good for productivity,” but said psychedelics can be helpful for some mental health conditions.

During the three-hour Full Send interview, Elon Musk also confirmed that he had nine children, dismissed theories that extraterrestrials could exist and said he had moved into a $45,000 property in South Texas.