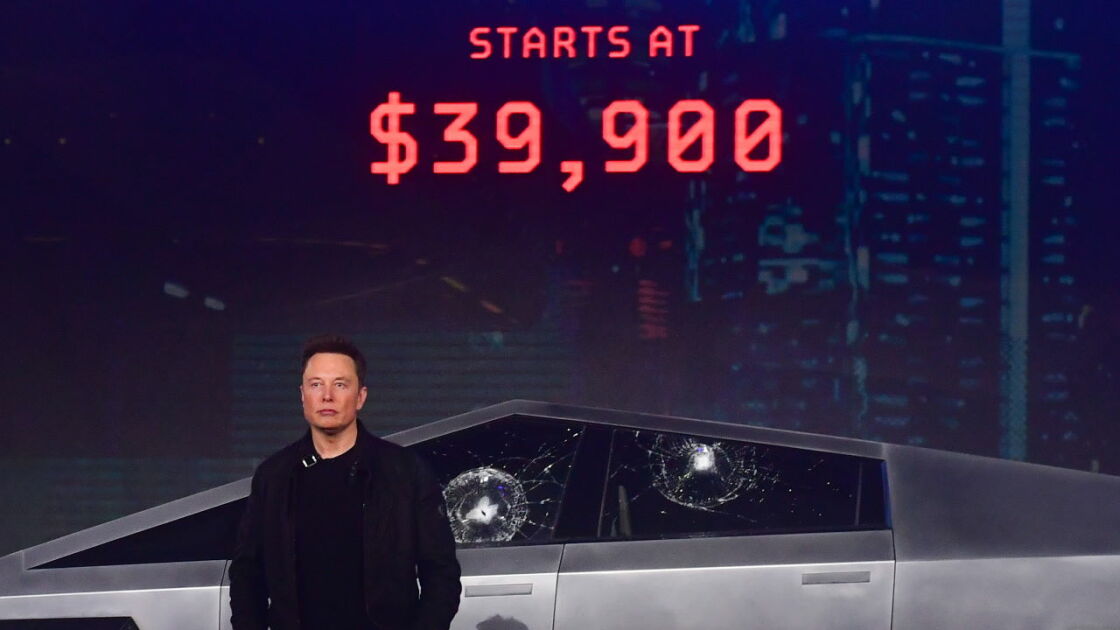 During Tesla Annual Meeting of Shareholders(Opens in a new window) held yesterday, Elon Musk confirmed that the Cybertruck will no longer have a base price of $39,900.

As part of the meeting held in front of a live audience, Musk answered a lot questions raised by shareholders(Opens in a new window). One of them asked if the Cybertruck’s initial pricing would be “grandfathered” to those who had already placed an order.

Musk confirmed that it wouldn’t, while reminding everyone that the reservation only cost $99 in 2019. He then went on to say, “It was revealed in 2019…a lot has changed since then, so the specs and pricing will be different I hate to give a bit of bad news, but I think there’s no way we could have predicted enough of the inflation we’ve seen and various issues.”

Few will be surprised to hear that prices will be higher, especially considering everything that has happened since 2019 coupled with the fact that we don’t expect the Cybertruck to be built until at least 2023 now.

The second part of the question asked when pricing will be released, which Musk did not answer. There’s no way it could for sure right now based on inflation, ongoing supply chain issues and gigafactories, and the production schedule still being up in the air.