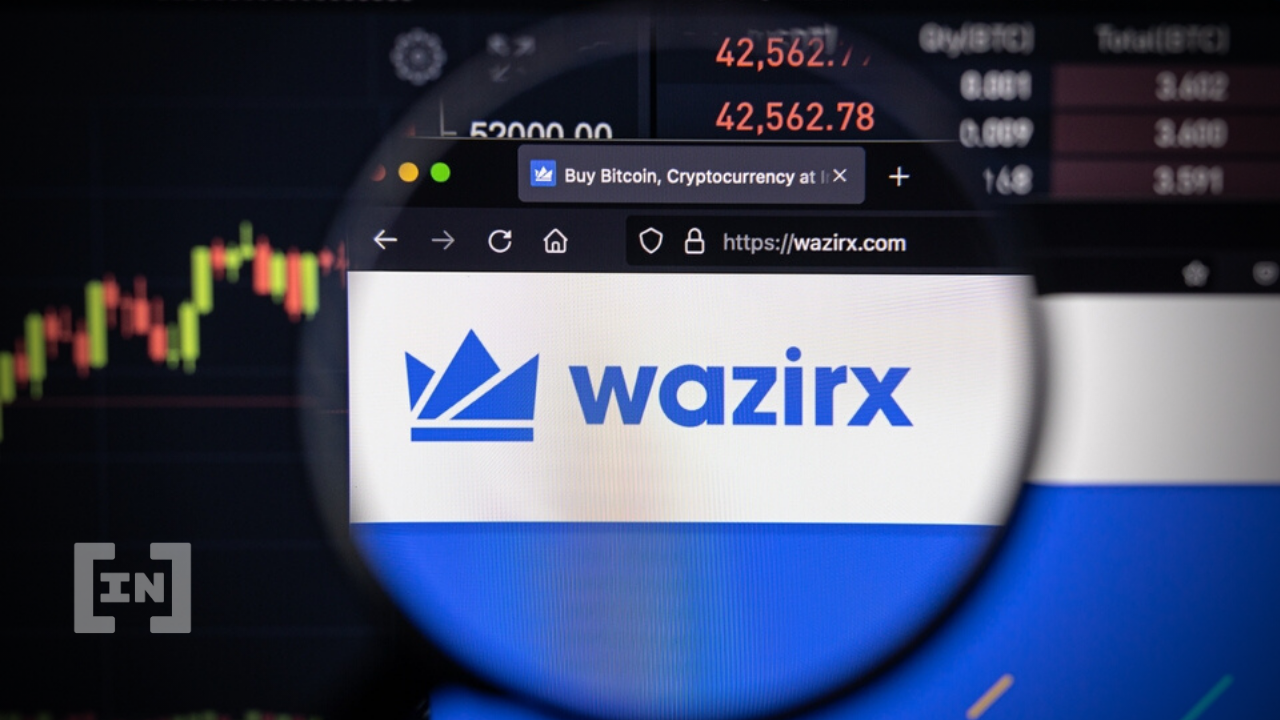 On August 5, the Enforcement Directorate (ED) froze the bank account of one of the directors of Zanmai Lab Private Ltd, the operator of Indian cryptocurrency exchange WazirX.

is mentionted that bank assets worth 64.67 crores (over $8 million) were seized after the agency raided Hyderabad.

Binance-backed WazirX is under investigation

The news comes shortly after Pankaj Chaudhary, the finance minister, confirmed in the Upper House of Parliament that the Enforcement Directorate is looking into allegations that a total of Rs 2,790 crore (over $350 million) was laundered through the Binance-backed exchange in the two cases .

This time, the Director of WazirX has reportedly been charged by the central agency for helping quick loan app companies market and transfer virtual cryptocurrency assets used for money laundering.

NDTV reported that the raids were on Sameer Mhatre, co-founder and Chief Technology Officer of the platform, with the ED adding “He has full remote access to WazirX’s database, but is not providing the transaction details.”

This essentially means that the director’s premises were raided under the Prevention of Money Laundering Act, 2002 (PMLA) after he did not cooperate with the agency.

Is[In]Crypto had also earlier cited reports that the ED is investigating the platform in two cases under the provisions of the Foreign Exchange Management Act, 1999 (FEMA). While in one case, the platform is being investigated for allowing foreign users to exchange one cryptocurrency for another on its own exchange, as well as using transfers from other foreign exchanges. In another case, “shrouded in mystery” transactions between Binance and WazirX are being investigated.

Another local reference reported that the Law Enforcement Directorate said: “When the police and ED started the crackdown, loan application companies used the cryptocurrency route to get money out of the country. Most money is transferred to Hong Kong via crypto assets through WazirX. We found evidence of money transfer to crypto assets. We have frozen more than 100 crore crypto assets of WazirX.”

And now the investigative agency is also reported to be monitoring Indian NBFCs and fintech partners of quick loan apps that operate under the central bank’s directives. These illegal apps were found to be operating in violation of RBI regulations for extorting exorbitant interest rates and misusing personal information collected from loan applicants.

“Several fintech companies backed by Chinese funds have not been able to get an NBFC license from the RBI to conduct business loans. So they devised the MoU route with defunct NBFCs to piggyback on their licence,” the agency were found.

“It appears that the maximum amount of funds were being diverted to the WazirX exchange and the crypto assets purchased in this way have been diverted to unknown foreign wallets,” the ED note added.

The transactions between Binance and WazirX are still unclear

That said, the ED is also reportedly scrutinizing the past statements of the stock exchange and its co-founder. The central agency pointed out: “Earlier, their CEO Nischal Shetty had claimed that WazirX is an Indian exchange that controls all crypto and INR-crypto transactions and has only IP and preferential agreement with Binance.”

“But now, Zanmai claims that they are only involved in INR crypto trading and all other trading is done from Binance to WazirX. They give contradictory and ambiguous answers to avoid oversight by Indian regulatory agencies. CNBC report citing ED.

While further investigation is underway, a statement from the exchange is awaited.

The latest tweet earlier today from the company’s CEO, Nischal Shetty, described how decentralization solves the problem of monopoly by centralized institutions.