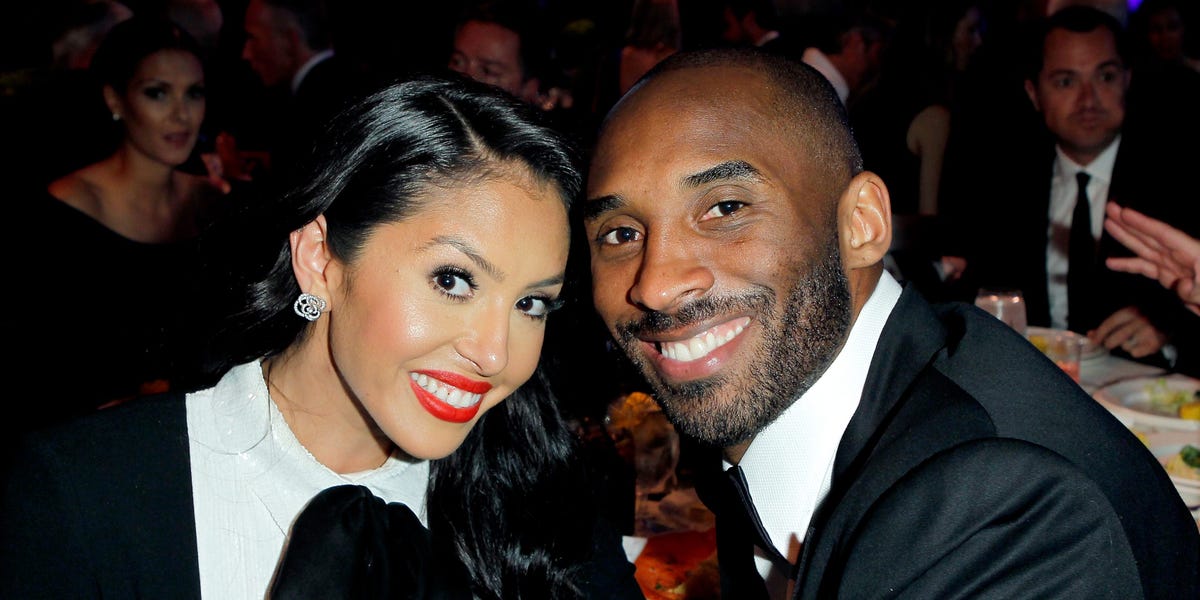 Attorneys representing Vanessa Bryant will be able to subpoena a 30-year veteran of the Los Angeles Police Department who claims to have seen law enforcement “books of death,” but was restricted by a judge in his county’s internal disciplinary letters Los Angeles. they can report that the photos were shared with staff.

Adam Bercovici, the former police officer Bryant’s team will call to the stand, wrote in court filings that he was personally shown photos of dead victims, often labeled as “death books,” and argued that the “gruesome memorabilia” was cultural. problem with law enforcement in Southern California since Polaroid cameras were used.

On Friday, in a preliminary conference before the Aug. 10 trial date, Judge John Walter said Bercovici’s testimony would be relevant to the case — a victory for Bryant.

Her lawsuit seeks damages from the county defendants accused of taking and sharing photos of the crash site. Bryant is suing the county for negligence, emotional distress and breach of privacy claims, as well as federal claims related to her constitutional right to images of her deceased loved ones and LA County practices that led to the alleged taking and dissemination of the photos.

In court documents filed in January, Bercovici wrote that as a longtime member of the LAPD, he “personally investigated over one hundred personnel complaints.”

“A particularly memorable example of this behavior came in 1994, when I was assigned as a supervisor in Operations West Bureau CRASH, I was shown a Polaroid of a deceased Nicole Brown Simpson,” Bercovici said in the filing. “The photograph depicted the deceased with her throat slit. , almost to the point of beheading”.

In March 2020, LASD Sheriff Alex Villanueva acknowledged the existence of “death books” during his initial comments post the news of the allegedly inappropriate photos came out, saying, “this is a macabre idea, but some people do this.”

At the hearing, Walter told the parties that Bercovici could not testify or opine about whether the LA County agency’s investigations “departed from basic standards” because he had only been involved in LAPD investigations.

In a victory for the county, Walter added that Bryant’s team would not be allowed to present alleged letters of intent to discharge that Deputy Fire Chief William McCloud sent to staff members who were disciplined after they were accused of taking photos of human remains at the crash site , claiming the letters were “retaliatory actions.”

With five to six hundred pieces of evidence presented before trial, Walter told the court he wanted to avoid a “mini trial” focused on the county’s internal investigation and wanted to examine whether inappropriate photos were taken and shared — and whether they still exist.