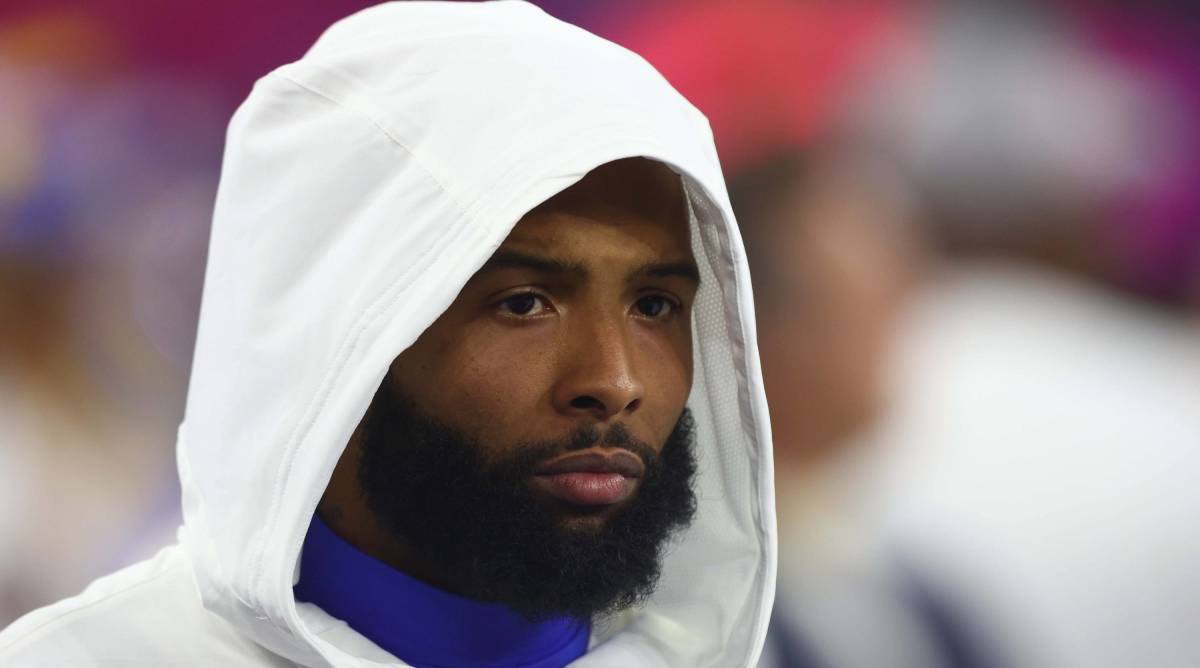 Odell Beckham Jr. is the most notable unsigned free agent, and now we may have some clarity as to why he didn’t rush to find a new home.

In an Instagram post on Friday, Beckham detailed the struggles he’s faced this offseason after winning the Super Bowl with the Rams and to have his son.

“After the bowl, I have Zydn, I’m fighting depression and I’m on such a high [and] the lows at the same time put me in a very bad position,” he wrote. “I firmly believe that no matter how it goes, we can have a choice in this life. [You] it can either stand up [and] get out of the funk or stay in it. I chose to get out of the mud.”

Beckham tore his ACL during the Super Bowl, sending him into another long rehab stint during the offseason. Since he won’t be ready for the start of the season, he can afford to take his time getting his body and mind right before finding the right team.

Well, it looks like Beckham is mentally ready for a return to the gridiron.

“I’m back Psychically!!” he added. “That fire that I felt was going out inside me, is now growing in a way that I could never have imagined.”

As Beckham waits to pick his next team, some in Los Angeles will be happy to see him stay. Rams star Cooper Kupp already expressed interest this offseason in playing alongside Beckham again, while NFL insider Ian Rapoport reported the Rams as the “most likely scenario” for Beckham earlier this year.