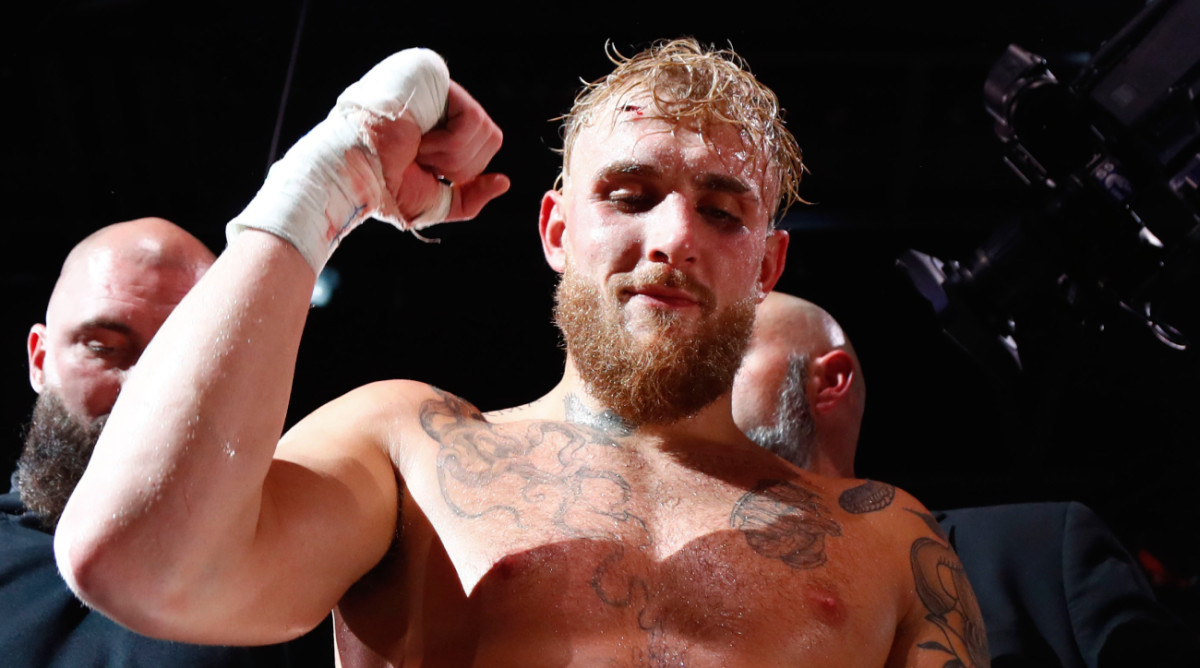 Jake Paul was originally scheduled to headline a boxing event at Madison Square Garden on Saturday, August 6. However, the event was canceled a week early due to a weight issue with his opponent Hasim Rahman Jr.

Because the main event was cancelled, the entire match sheet could no longer continue.

On Saturday, Paul and his promotion company Most Valuable Promotions announced that Paul would pay the undercard fighters 50% of their contract amount.

“The undercard boxers scheduled to compete today as part of the Jake Paul & Amanda Serrano MVP event have spent countless hours training both physically and mentally to prepare to compete on one of the biggest stages of their careers,” his statement read. MVP. “These undercard fighters have honored the terms of their contracts and Jake and MVP are extremely disappointed that the cancellation of the event has negatively affected them.”

The official statement ended with the MVP and YouTube star saying they will continue to support “fair compensation for fighters” as boxers are sometimes unable to receive any payment for fight cancellations.

In addition, the statement states that they will continue to try to organize another event together. Paul has not officially said if they plan to reschedule this match or create a new event.

Rahman Jr was brought into the line-up to fight Paul after Tommy Fury was banned from traveling to the United States in June. Fury, the younger brother of heavyweight champion Tyson, was supposed to fight Paul.

Rahman Jr. weighed 216 pounds on July 7, even though he signed a contract with Paul a few days earlier that their maximum weight would be 200. Throughout July, Rahman Jr. he lost just one pound and his camp informed MVP that he planned to enter the fight at 215 pounds and the fight was cancelled.