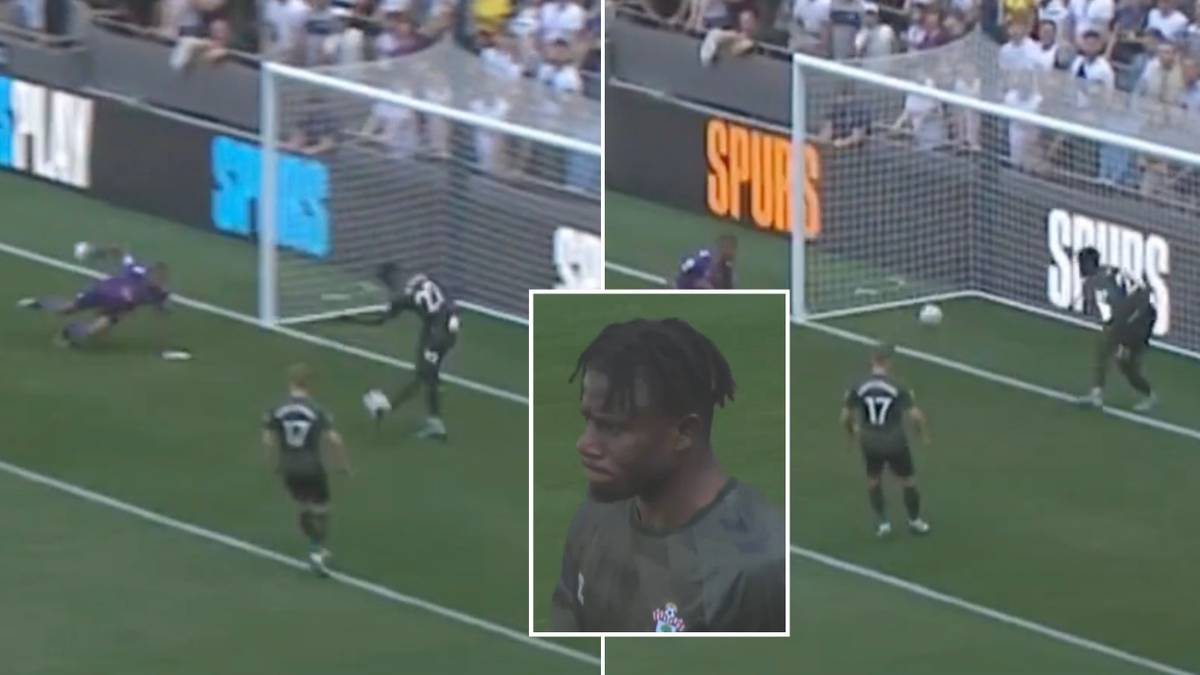 Salissu scored a comical second-half own goal as Spurs ran out 4-1 winners at Tottenham Hotspur Stadium.

Southampton took an early lead through James Ward-Prowse but were quickly denied, Ryan Sessegnon equalizing for the home side less than 10 minutes later.

Antonio Conte’s side then took the lead before half-time, with Eric Dier heading home Son Heung-min’s cross to put the hosts in front.

On the hour mark, Tottenham took a two-goal lead through some devastating defending from Salisu.

After Emerson Royal played a promising pass across goal, Salisu made a mess of his clearance and somehow managed to turn the ball into his own net despite being under no pressure from an opposing player.

And it was Salisos’ horrific mistake that had fans talking after the match.

“How professional is this Salisu? He makes a mistake like this every 3 games,” wrote one angry supporter on Twitter.

It may only be the opening weekend, but this Mohamed Salisso finish could easily be the worst own goal we’ve seen all season

This is one of the funniest own goals I’ve seen from Salisu, absolutely shocking defending 😭😭😭

Another added: “That’s a shock from Salisu, the ball was going out.”

A third wrote: “This is one of the funniest own goals I’ve seen from Salisu, absolutely stunning defending.”

Salisu and Southampton will be hoping to bounce back quickly from defeat when they face Leeds United next Saturday.