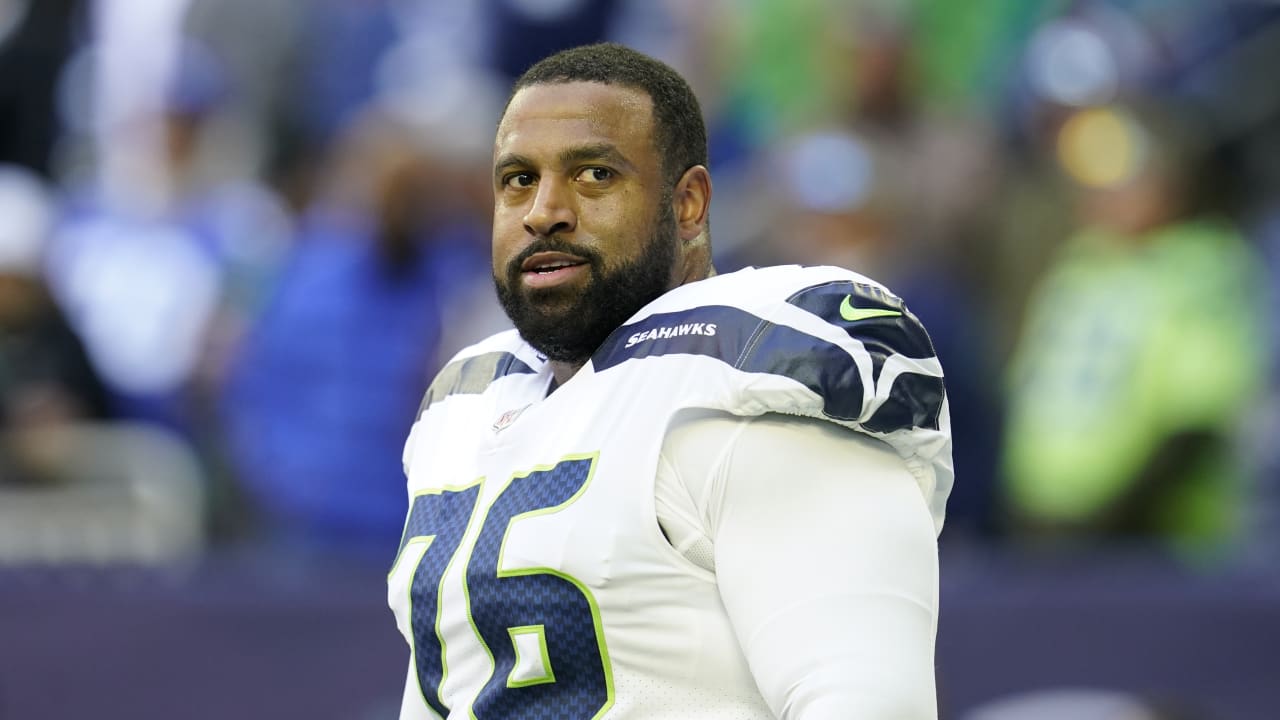 The New York Jets are turning to a veteran free agent for help on the offensive line.

Brown, 36, has spent the past four and a half seasons in Seattle and is the top offensive player on the market. A first-round pick of the Texans in 2008, Brown made five Pro Bowls, including last season, and was a first-team All-Pro in 2012. Brown started all 17 games for the Seahawks in 2021, but was replaced with a first-round pick round Charles Cross.

If he comes to New York, Brown would be the second veteran big man signed by the Jets in the last two weeks after Kwon Alexander joined the Gang Green on July 29.

Brown was was arrested at Los Angeles International Airport in early July after allegedly carrying a concealed weapon in his luggage.

New York seeking a big offensive line addition in August signals its desire to build depth, but also calls into question the Jets’ confidence in their end-of-the-book picks — George Fant at left tackle, Mekhi Becton at right tackle. Becton was recently moved to RT after returning from the physically unable to perform list. The third-year forward has battled injuries early in his career.

Protecting second-year signal-caller Zach Wilson is paramount in 2022, and the Jets are leaving no stone unturned in their quest for stability along the offensive line.