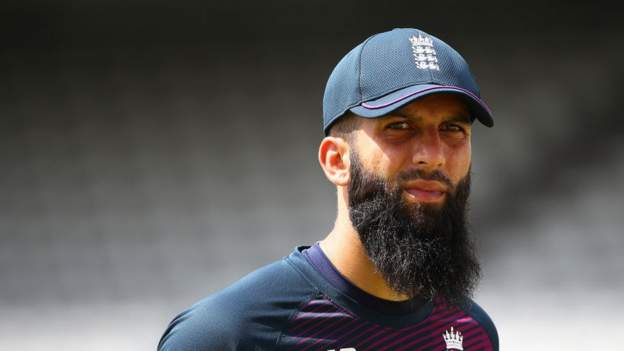 England all-rounder Moeen Ali expects more players to withdraw from some formats due to his busy schedule.

Test captain Ben Stokes quit one-day internationals in July, while he and England team-mate Jonny Bairstow opted to miss out on The Hundred.

“At the moment it’s not sustainable,” said Moeen, who retired from Test cricket last year.

Moeen, 35, worries that 50-over cricket could disappear amid the growing dominance of Twenty20.

Speaking after his team at Birmingham Phoenix lost to Trent Rockets on Saturday’s The Hundred, he said: “Something has to be done because I’m afraid I’m going to lose the 50-over format in a couple of years because it’s almost like the long, boring one. No attention is given to it at this time.

“International cricket in all three formats is by far the best cricket to play, but I am concerned that there are so many tournaments out there that players are retiring more now – and you will see more retiring soon – because of overlapping schedules.”

The calendar has become busier in recent years due to the increase in global events and the emergence of more franchise T20 competitions around the world and The Hundred in England and Wales.

The 50-over One-Day Cup is currently contested by counties that are missing a number of players involved in The Hundred.

Indian bowler Ravichandran Ashwin recently questioned the long-term survival of the 50-over game and said that he no longer watches 50-over games on TV.

Announcing his retirement from ODIs, the 31-year-old Stokes said: “There is too much cricket for people to play all three formats now.”

“It’s something we have to deal with – that’s what we are with the players, the other governing bodies, the International Cricket Council and the Professional Cricketers’ Association,” he said.