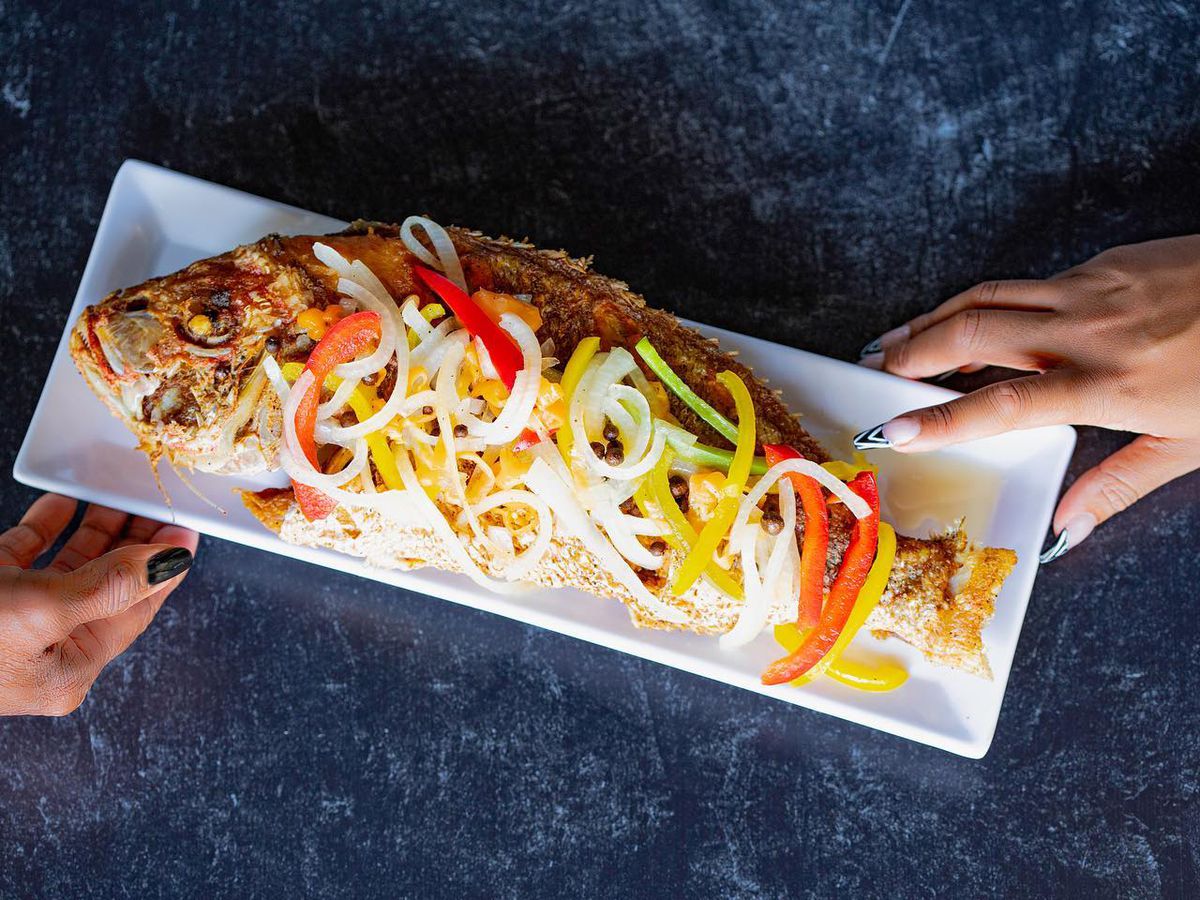 Have you ever tried Caribbean cuisine? Perhaps you have, but you just never realized it. If you visit a restaurant that specializes in Puerto Rican dishes, that’s Caribbean cuisine. The same goes for restaurants that serve dishes from countries such as Cuba, Jamaica, Trinidad and Tobago, and more than 2 dozen countries that make up the entire Caribbean region.

Or, you can always go to a Bahama Breeze location and pay $20 for Taste of Jamaica. That’s actually a good way to introduce yourself to Caribbean cuisine. However, if you live in LA and you like the Caribbean dishes, then you better find the following restaurants to really get a taste of what you’ve been missing before:

In many lists of “best LA Caribbean restaurants”, you’ll always find Cha Cha Chicken mentioned. In fact, it’s often listed at the top. This is a legendary Santa Monica restaurant that attracts foodies all over town looking for their jerk chicken. It’s has become so popular that they opened a 2nd location in Northridge for the Valley residents looking for Caribbean dishes.

It’s true that the jerk chicken here is fabulous. It’s always comfortingly good, and you can say the same for just about any side dish that you might want to go with it. Your side dish can be “dirty rice” and black beans, fried sweet plantains, or the tangy red cabbage stew.

Other items here include salmon marinated in garlic and curry, ropa vieja, jerk veggie wraps, and black bean soup. And as this is in California, they’re nice enough to clearly denote if a menu item is vegetarian or gluten-free.

Yes, Jamaica is part of the Caribbean. Now you know. And if you don’t know where this restaurant is, it’s at 4716 W Slauson Ave. It’s inside a mini-mall on that part of Slauson that’s near View Park-Windsor Hills.

Here, they offer classic Afro-Caribbean dishes that will surely broaden your horizons. There’s jerk chicken, ackee and saltfish, along with meat and seafood stews and curries. The oxtails and curry goat will really get you going. As for the jerk chicken, dipping the meat into the sauce will cause a bit of perspiration, but don’t let that stop you from asking for extra sauce. It’s that good.

The place is actually quite nice and welcoming. The best time to visit is when they open their small outdoor patio, as it feels somewhat like you’re actually in the Caribbean.

This is located in 233 N Maclay Ave Unit A, in San Fernando. And with a name like Mojitos, you really should do yourself a favor and ask for the cocktails.

But you’re not really here to get sloshed. What keeps the diners coming back are the welcoming hospitality and the great cooking. And if it’s your first time here, every diner in the place will tell you to get the vaca frita. This is grilled flank steak marinated in a lot of lime and garlic, and it’s just terrific.

Some people don’t understand the name of the place when they see the sign, until they say the name out loud and realize that it’s from the great Bob Marley. And as you might therefore suspect, the focus here is on Jamaican food. Now to be fair, Wi Jammin isn’t the only restaurant that offers Jamaican dishes in and around LA. But not many of those restaurants have the kind of rep that this place has built up since it opened back in 1998.

Basically, they offer a wide range of Jamaican staples, and everything here is good. Get the callaloo and brown stew chicken, along with the rice, peas, and oxtail, and you’ll just like everything. Find this place at 1359 S Redondo Blvd., and you’ll understand why you want to jam here too.

This restaurant is located at a strip mall on 2159 W Century Blvd, and yes, it’s about the food from Trinidad. It actually started out as a street food stand, with a bit of catering on the side. But it became so popular that that a real restaurant opened up as a result.

Trinidad is actually home to a large Indo-Caribbean community, so many of the classic dishes from the country have this distinctive Indian influence redolent of spices. Here you can go with the chana-stuffed doubles, with flatbread the color of turmeric wrapped around. There are the juicy chicken roti wraps, along with the goat curry with lots of garlic.

Or you can go with the Bake ‘n’ Shark. It’s a puffy fried flatbread sandwich, and inside you have the tender and flaky deep-fried shark meat. It’s covered with a nice mix of spicy-sweet sauces and chutney, and there’s creamy avocado to complement the saltiness.

Just go with any of these at first, and you’ll be encouraged to try out more from the menu.