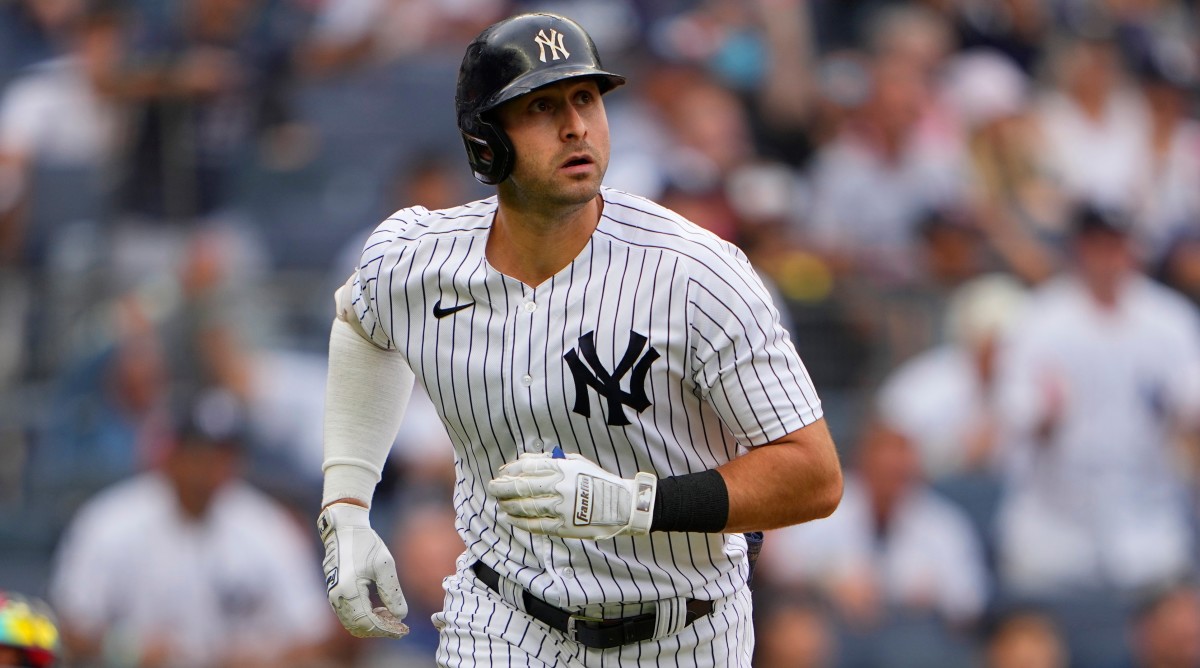 The Dodgers acquire outfielder Joey Gallo from the Yankees in exchange for right-handed pitcher Clayton Beeter, as originally reported by Pat Ragazzo’s Inside the Mets.

Multiple reports have confirmed the deal, paving the way for Gallo to trade his Yankee stripes for Dodger blue.

Gallo will leave the Bronx after spending just over a year with the Yankees following an All-Star stint with the Rangers to begin the 2021 season. The 28-year-old lefty arrived in New York last July via trade with high expectations but never lived up to the billing.

Gallo will hope for a fresh start with the top-seeded Dodgers, who have an NL-best 69–33 record entering Tuesday. According to his Jon Heyman New York Post, LA will pay the remainder of Gallo’s 2022 salary in the trade.

In exchange for the veteran slugger, New York will receive Beeter, a former second-round pick and the No. 15 player in the Dodgers’ farm system, according to FanGraphs. The 23-year-old has made 18 appearances in Double-A this season, posting a 5.75 ERA and 88 strikeouts in 51.2 innings.

• Make Sense of the Enigmatic Josh Hader Trade
• Everything you need to know before the MLB Trade Deadline
• Juan Soto trade deadline predictions
• The weirdest baseball trades ever
• With the Luis Castillo Trade, the Mariners aim for October