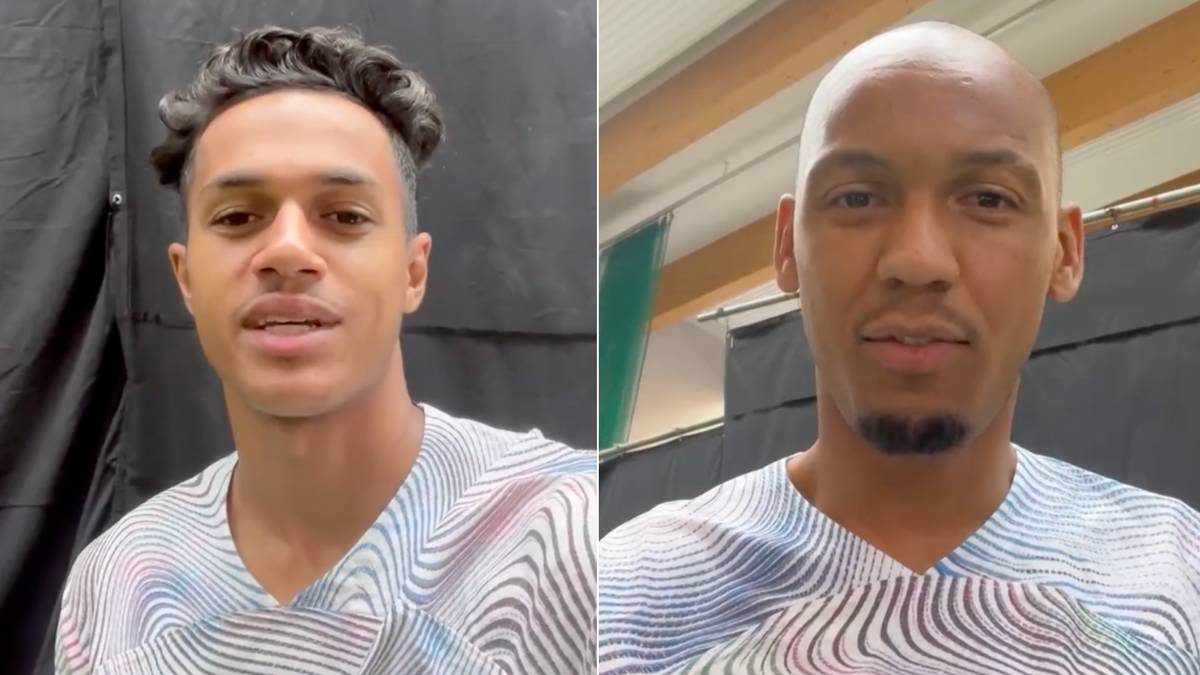 Fabio Carvalho hilariously trolled his Liverpool team-mate Fabinho as the players took part in the ‘I pass the phone to…’ challenge, with the Reds new boy passing it to the person with the ‘best haircut’, as you can watch. below.

Carvalho is the new boy at Liverpool after signing from Fulham in the summer, penning a deal that could be worth up to £7.7m after add-ons.

The 19-year-old scored 10 goals in the Championship last season and is already tipped to do well when he makes the step up to the Premier League.

Despite his age, Carvalho is expected to remain at Anfield this season and play an integral part in Jurgen Klopp’s plans as the club look to success again.

They played in every possible match last season when they reached the Champions League, FA Cup and Carabao Cup finals and will be hoping to emulate that again.

With five league appearances in the coming campaign, he is sure to get plenty of game time to further his development.

Carvalho will have a very early reunion with his former club as Klopp’s side open their league campaign against the Cottagers on Saturday.

Marco Silva is unlikely to receive advice from Arsenal boss Mikel Arteta ahead of the game at Anfield after the Gunners’ pre-match build-up was shown as part of Amazon Prime Video documentaries.

It didn’t exactly work, with Liverpool winning 4-0 and Artea being mocked, now it’s there for all to see in the series.