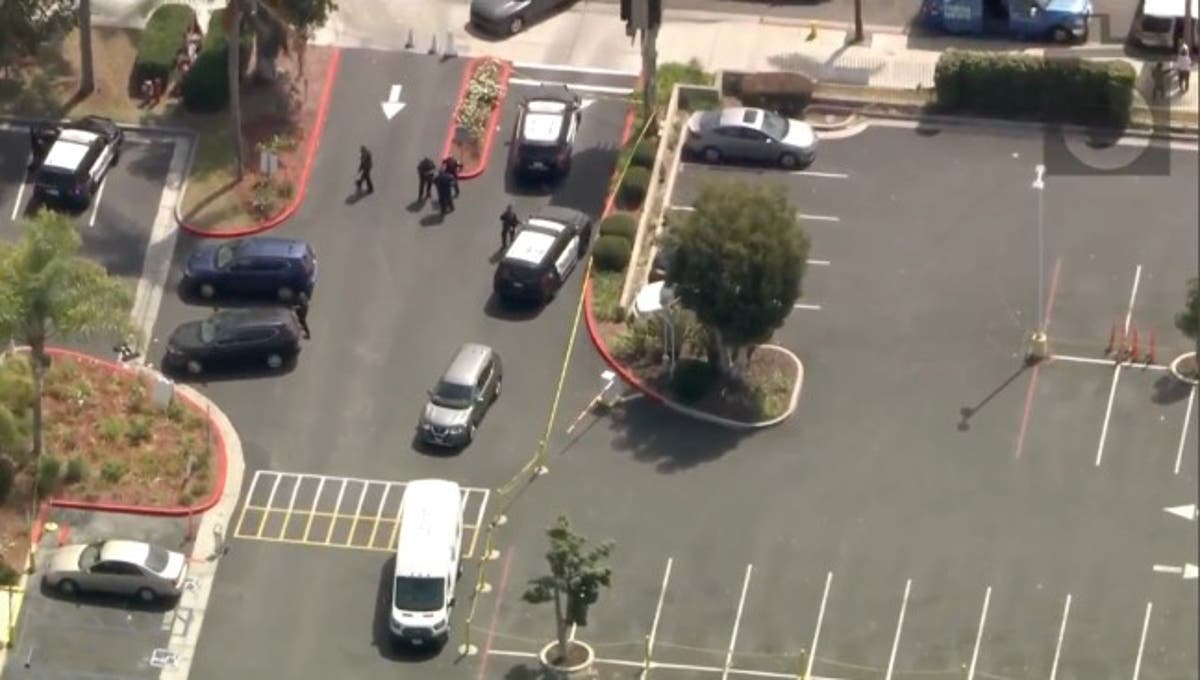 Police are searching for a gunman who opened fire on an armored vehicle during an attempted robbery at a California casino.

The guards were ambushed as they got out of the vehicle and shots were fired at them, Gardena police Lt. Christopher Cuff said.

“From what I understand, as soon as they got out of the (armored truck) they encountered gunfire,” Lt. Cuff told reporters during a news conference.

Los Angeles County Fire officials said they were called to the casino around 10:15 a.m. after reports of a gunshot wound.

Multiple shots were fired and at least two suspects fled the scene with money.

One of the guards was shot and seriously wounded, but is expected to survive. The other guard suffered cuts and bruises, Lt. Cuff said.

Law enforcement was searching the casino and surrounding areas for the suspect. Said a casino patron KTLA that the scene was “chaotic.”

“A truck was about to come in and the next thing I know they start pulling out guns,” Alvin Spencer told the news station.

“That’s all I did, I was running, because they were shooting, so I had to get out of there. That’s what I did.”