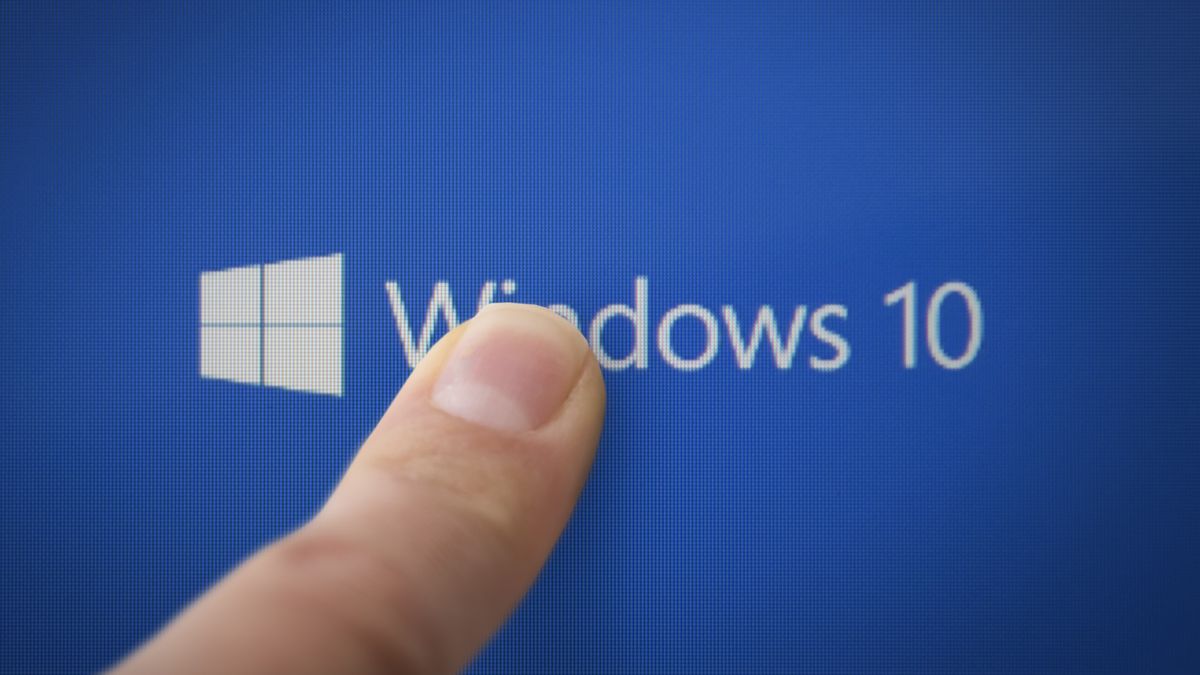 Valve has released its monthly Steam market share report by operating system, and there’s some surprising news for Windows 10 and 11.

According to the latest Steam Hardware and Software Research Results, Windows 11 saw a 0.11% drop in Steam market share, from 21.23% to 21.12%. This essentially marks the first time Windows 11 has lost players on Steam instead of gaining them.

And judging by the same data set, Windows 10 increased Steam’s market shares by 1.91% in the same month. This would mean that the operating system managed to win over those who jumped from Windows 11, because they certainly did not go to Windows 8.1 or Windows 7, which also lost market share last month, with Windows 7 (32-bit and 64- bit) losing a full percentage point (1.03%, to be exact), with the 64-bit version of the old OS alone accounting for a full 0.97%.

Analysis: what does it all mean?

If players on Steam were willing to go back to Windows 10 despite it being an older operating system, there’s a good chance it was because they weren’t satisfied with the Windows 11 experience. Given the many problems Windows 11 has faced in the several months since then version, between the UI design itself and the updates that keep breaking various features, we can sympathize.

There is also the fact that looking at overall market share on Steam, Microsoft had problem to convince the players to switch to Windows 11. Monthly increases in market share have been marginal at best, with only 21.12% of gamers using it overall, compared to a whopping 73.17% using Windows 10.

Considering that over the course of a month we had crashes in Microsoft Outlookan update it caused endless restart loopand ongoing problems with printing that have yet to be fully patched, it’s no surprise that gamers prefer to stick with the much more stable OS. And as far as we can tell from the July 2022 survey results, it looks like there are some who gave Windows 11 a chance and decided to go back to Windows 10.

Equally interesting, perhaps, is the large number of Windows 7 users who have decided to upgrade, but appear to have upgraded to Windows 10, rather than Windows 11. Windows 10 is putting up a surprisingly stubborn fight despite Microsoft’s best efforts to persuade everyone on his new operating system.

Over time, this change will happen, especially as Windows 11 becomes more stable as it matures. Lest we forget, the suddenly beloved Windows 10 was also a buggy, unstable flustercluck when it launched, so there’s no reason to believe that Windows 11 won’t follow the same trajectory in the future.