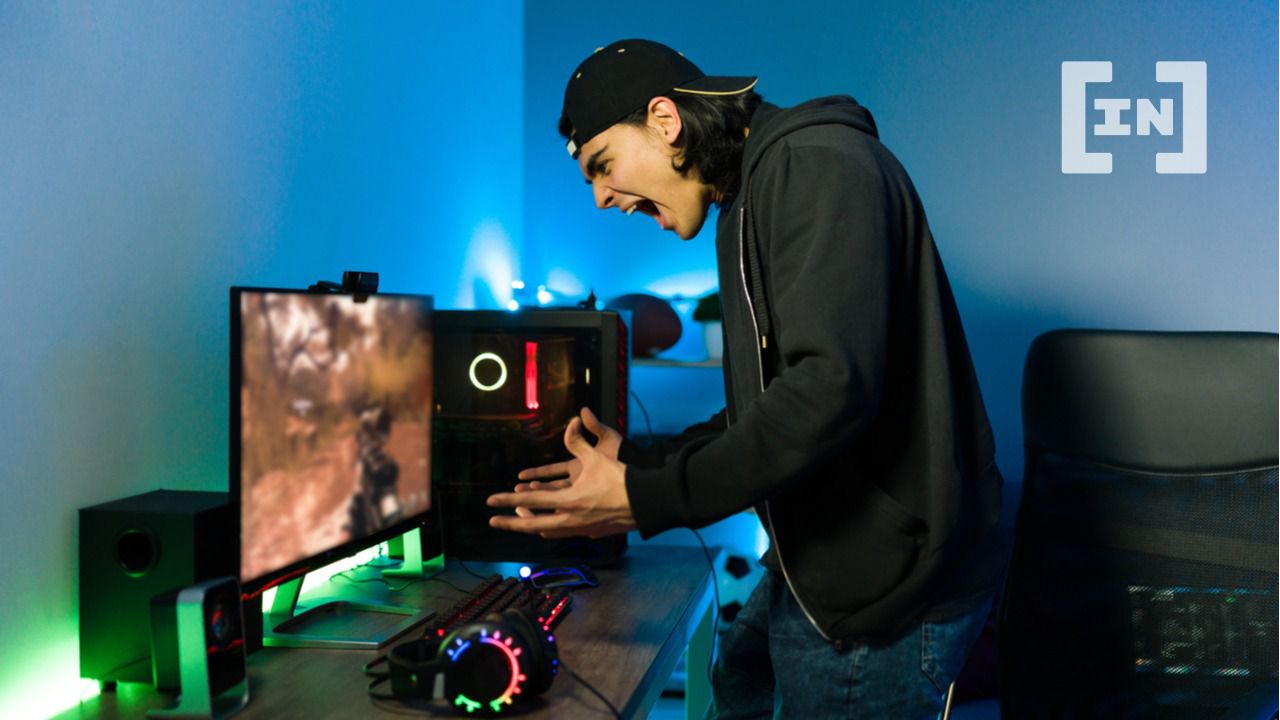 Player accounts have never been more at risk. There has been an increase in attacks since the pandemic.

According to a new report, commissioned by Akamaicalled Gaming Respawnedcyberattacks on the gaming industry have increased.

Reports say the attacks come after a boom in popularity for cloud gaming platforms. “The gaming industry has attracted cybercriminals almost since its inception. And the sudden boom in gaming during the pandemic was not lost on global threat actors. In 2021, attacks on the gaming industry more than doubled compared to the previous year.”

The report says players spend lavishly on things like character upgrades and gear. For example, in just 3 months of 2020, Activision Blizzard raised $1.5 billion from microtransactions alone. And this kind of growth in spending on virtual items shows no signs of abating.

“For a striker, players represent value. If they can hack user accounts, bad actors can steal everything from in-game coins and assets to account information and then sell the loot on the dark web. Or, they can steal an entire account, along with the time a player had invested in creating a gaming experience. They can then rename the account and sell it. Additionally, if hackers can breach a gaming company, they can wreak all kinds of havoc – from stealing source code and engineering cheats that make the game unfair to blackmailing companies by encrypting systems or publicly exposing compromised data.”

The microtransaction market projected to be worth $106 billion by 2026. The gaming industry is currently the target of 37% of all DDoS attacks. At 22%, the second most targeted industry is the financial sector.

The report states: “The United States is the main target of attackers, followed by Switzerland, India, Japan, the United Kingdom and other nations across Europe and Asia. Gaming companies are moving their operations to the cloud, creating new threat surfaces for hackers. Microtransactions – prevalent in the gaming industry – represent a huge attraction for criminals who can take advantage of players’ spending power without drawing attention to themselves.”

Jonathan Singer is Akamai’s Senior Generalist. “As gaming activity has grown and evolved, so has the value of disrupting it through cyber attacks. Cybercriminals usually disrupt live services and pick the credentials to steal gaming assets. Also, with the industry’s expansion into cloud gaming, new threat surfaces have opened up for attackers, bringing in new players who are prime targets for bad actors.”

Crimes like microtransactions because many small transactions can fly under the radar of tax officials. This is because they do not trigger dollar amount thresholds ($10,000).

Do you have something to say about gaming companies or anything else? Write to us or join the discussion on ours Telegram channel. You can also reach us Tick Tok, Facebookthe Twitter.