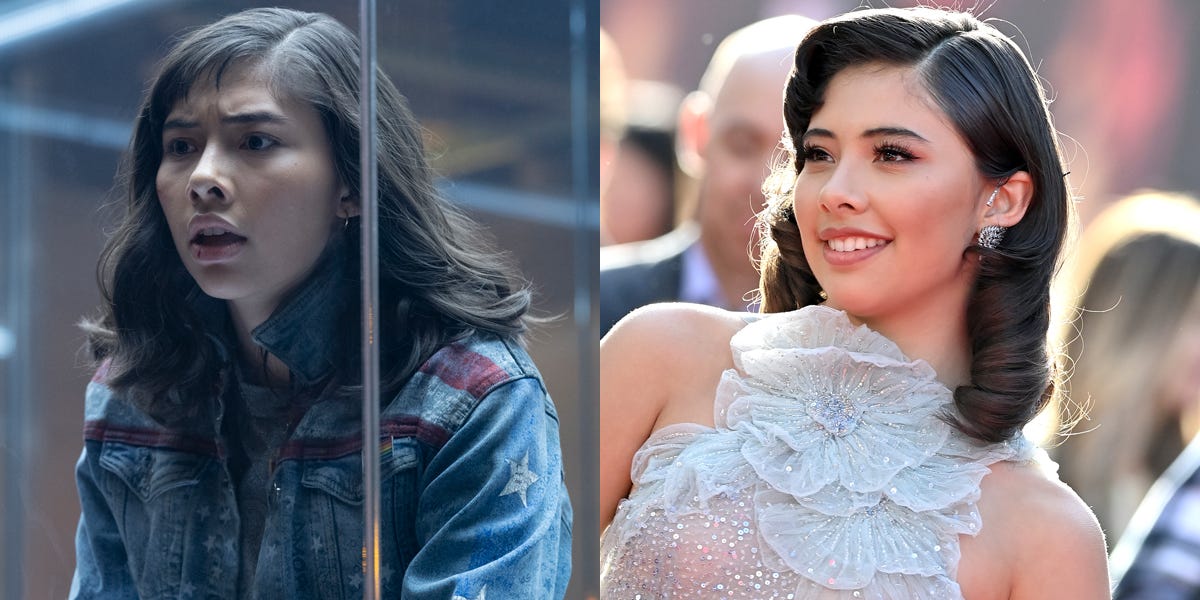 Joining the Marvel Cinematic Universe can be exciting, but also a little overwhelming for a young actor.

Xochitl Gomez, 16, made her Marvel debut in “Doctor Strange in the Multiverse of Madness” as one of Marvel’s newest superheroes, America Chavez, and she’s already found a way to make sure she feels right at home in MCU.

During a chat about the film’s release at home, Gomez told Insider how important it was for her to connect with some of the MCU’s other young stars, including good friend Iman Vellani, who stars as another young superpowered being in the Disney+ movie “Ms. Wonder.”

On her friendship with the star of ‘Ms. Marvel,” Gomez told Insider that it was nice “to know that there’s someone else out there who’s gone through the same things that we’ve gone through and had those experiences.”

“Working on a Marvel set is something that’s so different than just working on a regular movie,” Gomez said, adding that talking to another star her age allows them to let their guard down and to bond in moments they may have. he was nervous about something on set.

Gomez, who also starred in Netflix’s short-lived “The Baby-Sitters Club,” added that it’s good “to be able to feel like you’re connecting with someone.”

When Insider asked Gomez if she has a young Avengers group chat, the actor said she keeps in touch with some of the other MCU stars her age, adding that she recently hung out with cast members of “Ms. Marvel” — Laurel Marsden and Yasmeen Fletcher — on a Disney cruise.

He added that it is especially important to have these links because it is easy for public perception to differ from reality.

“Just being able to be there for each other … Because, obviously, other people have a different perception of you,” Gomez said. “So it’s really important to know who you really are, and having people you can just laugh with and have fun with is really important at the end of the day.”

Doctor Strange in the Multiverse of Madness” is now available on digital, 4K, Blu-ray and DVD and streaming on Disney+.