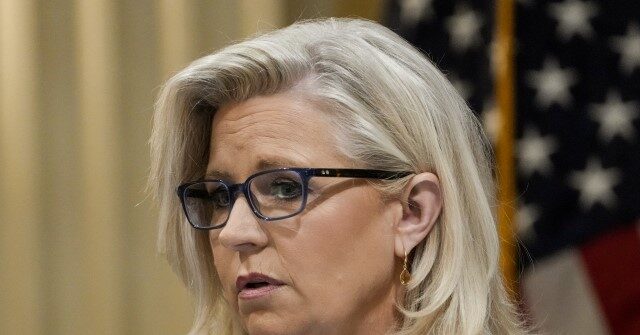 Rep. Liz Cheney (R-WY) said Thursday on CNN’s “Anderson Cooper 360” that the United States could not be considered a nation of laws if former President Donald Trump were not prosecuted.

CNN’s chief national affairs analyst Kasie Hunt said: “Some have expressed concern about the prosecution of former President Trump turning him into a martyr and potentially adding to his political clout for his rabidly loyal base. Do you share this concern? Are you concerned that prosecution would strengthen Donald Trump’s political hand?’

Cheney said, “I don’t think it’s appropriate to think of it that way because the question for us is, are we a nation of laws? Are we a country where no one is above the law? And with that, the facts and figures point. Certainly, I was very clear and I think he is clearly guilty of the most dereliction of duty of any president in our nation’s history. A federal judge in California said it was more likely that he and John Eastman committed two crimes. I think we will continue to monitor events and that the Department of Justice will. They had to make decisions about prosecution by understanding what it means if the facts and evidence are there and decide not to prosecute. How do we call ourselves a nation of laws? I think it’s a very serious balance.”