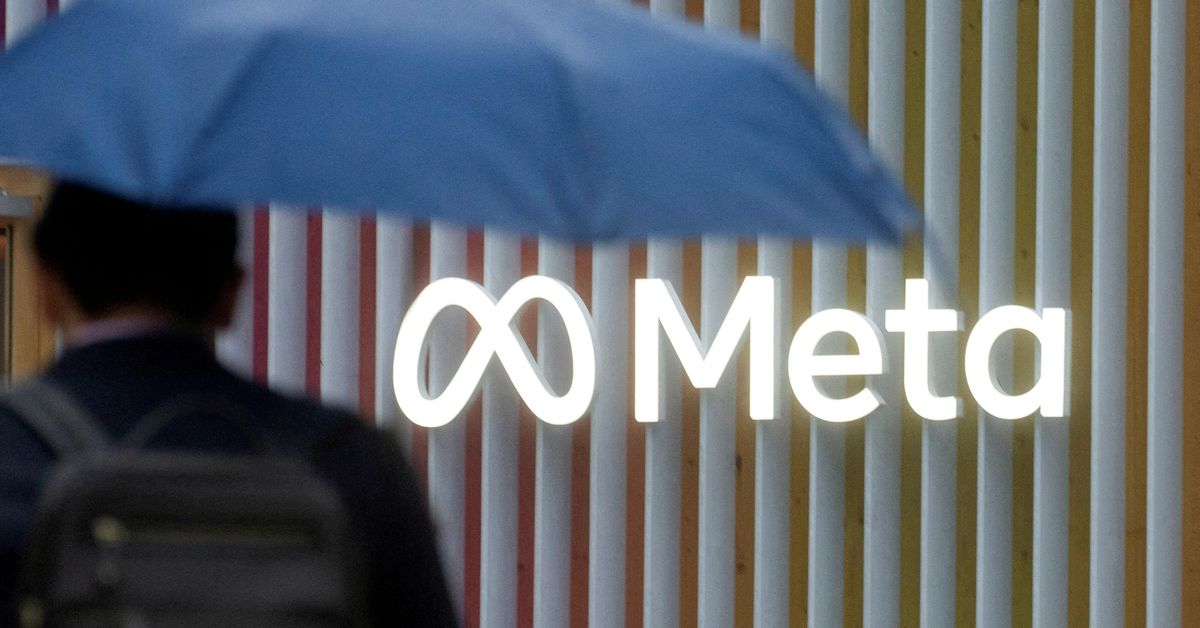 WASHINGTON, Aug 5 (Reuters) – Meta Platforms ( META.O ), the parent company of Facebook that is making a big play on virtual reality, has agreed to delay closing its deal for Within Unlimited, maker of the popular fitness app ” Supernatural,” according to the filing.

The Federal Trade Commission had filed a lawsuit seeking to stop the deal in July and had asked a federal court judge in San Francisco for a temporary restraining order preventing the companies from closing the deal. read more

In a joint court filing Thursday, Meta agreed not to close until 11:59 p.m. Dec. 31, or until the first business day after the judge decides whether the case can proceed.

The FTC, which voted 3-2 on whether to file the lawsuit, called Facebook a “global tech behemoth,” noting its ownership of popular apps like Instagram, Messenger and WhatsApp, and said its “campaign to conquer virtual reality” began in 2014 when it acquired Oculus, a maker of VR headsets

Facebook, which agreed to buy Within in October 2021 for an undisclosed sum, said when the suit was filed that the FTC case was “based on ideology and speculation, not evidence.”

The FTC argued in its complaint that the planned acquisition was a way for Meta to dominate virtual reality.

Meta already has its best-selling VR headset, the Quest 2, and controls a Meta Quest Store with hundreds of apps. Founded in 2014, Within creates original content for virtual reality. It describes itself as “the premier destination for cinematic virtual reality.”