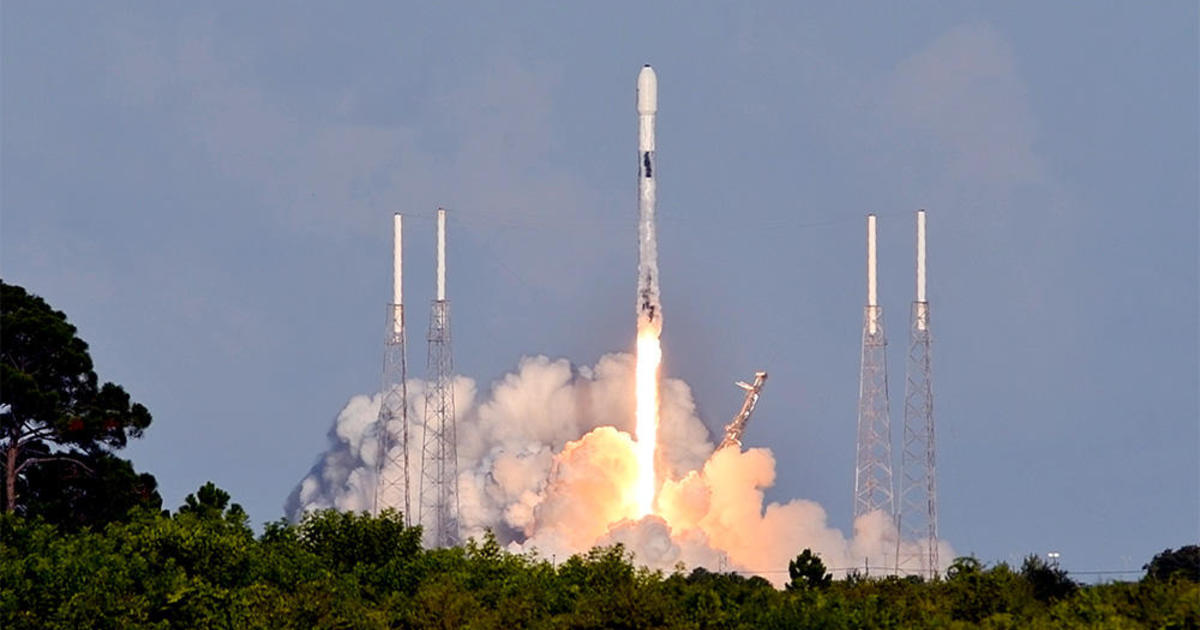 A SpaceX Falcon 9 rocket thundered into space Thursday night and sent a South Korean science probe on its way to the moon on an ambitious mission to help search for ice deposits in permanently shadowed polar craters.

If ice has, in fact, accumulated in the frozen shadows, and if it is accessible, future astronauts may be able to break it down into hydrogen and oxygen. Ice would provide air, water, and even rocket fuel, assuming the infrastructure to mine it is feasible with affordable technology.

This is not yet known, but NASA’s Artemis program is targeting shadowed craters near the Moon’s south pole, with periodic surface flybys starting in 2025 or 2026, to discover it and test life support and other systems needed for eventual flights to Mars.

Along with identifying potential landing sites, KPLO will also measure the radiation environment, characterize the components of the lunar soil, and test communications equipment for what amounts to a kind of interplanetary Internet capability.

“The KPLO mission comprises the first phase of South Korea’s lunar exploration program,” writes the non-profit Planetary Society. “In a second phase, they plan to launch another lunar orbiter, a lander and a rover.”

The KPLO mission got off to a picture-perfect start Thursday with a liftoff at 7:08 p.m. EDT from pad 40 at the Cape Canaveral Space Station in Florida.

The Falcon 9 rocket, using a recycled first stage on its sixth flight, put on a spectacular display in the early evening, arcing eastward over the Atlantic Ocean and quickly disappearing from view.

Forty minutes after launch, after two firings of the rocket’s second stage engine, the 1,500-pound KPLO spacecraft was released to fly alone along a fuel-efficient ballistic trajectory. If all goes well, the craft will end up in a 60-mile-high circular orbit around the moon by mid-December.

The SpaceX launch came just 12 ½ hours after a United Launch Alliance Atlas 5 rocket boosted a Space Force missile early warning satellite into orbit from nearby pad 41. It was the shortest interval between two space missions in Florida since 1967, according to the Spaceflight Now.

The KPLO launch was the 34th from the “Space Coast” so far this year, marking another record that will be broken with each subsequent launch. SpaceX alone is responsible for 27 of those Florida flights. The other seven include five Atlas 5 and two Astra ‘Venture-class’ missiles.

Sixty or more launches in Florida are expected by the end of the year.