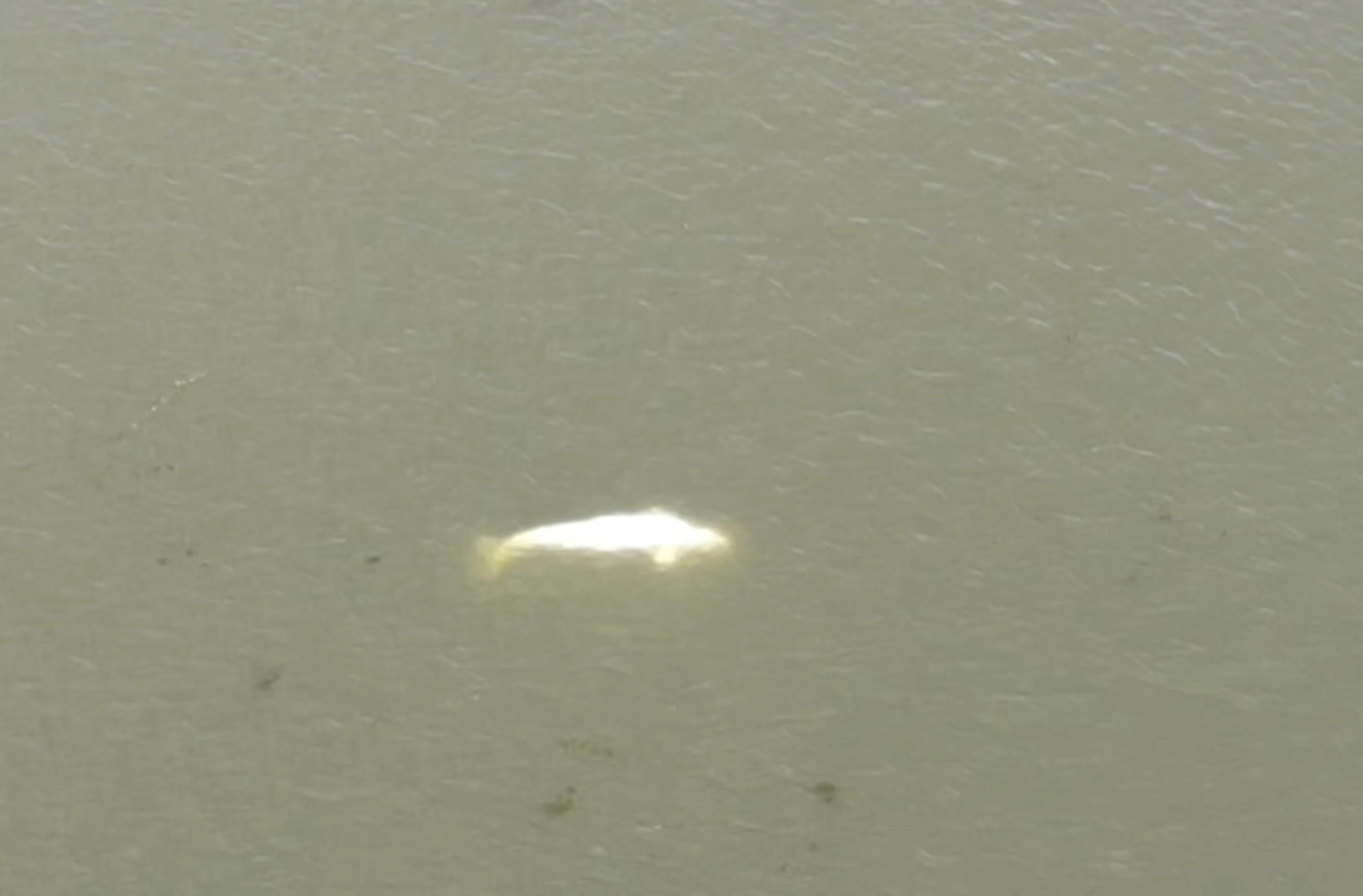 PARIS (AP) — French environmentalists are working around the clock to try to feed a dangerously thin Beluga whale that has strayed into the Seine River. So far, they have failed.

Marine conservation group Sea Shepherd France tweeted on Saturday that “our teams have been taking turns with the Beluga all night. He always ignores the fish they offer him.”

The missing beluga was first seen in a river in France, far from its arctic habitat, earlier this week. Drone footage taken afterwards by French fire services showed the whale gently meandering in a stretch of pale green river waters between Paris and the Normandy city of Rouen, several tens of kilometers (miles) inland from the sea.

Conservationists have been trying since Friday to feed a catch of herring to the ethereal white mammal. Calling it “a race against the clock,” Sea Shepherd fears the whale is slowly starving in the waterway and may die.

Authorities in the l’Eure region said in a statement on Friday night that the wild animal has “fleeing behavior towards boats” and has not responded to efforts to guide it to safer waters.

People trying to help the whale are being as discreet as possible to “avoid stress that could worsen its health condition,” according to the statement.