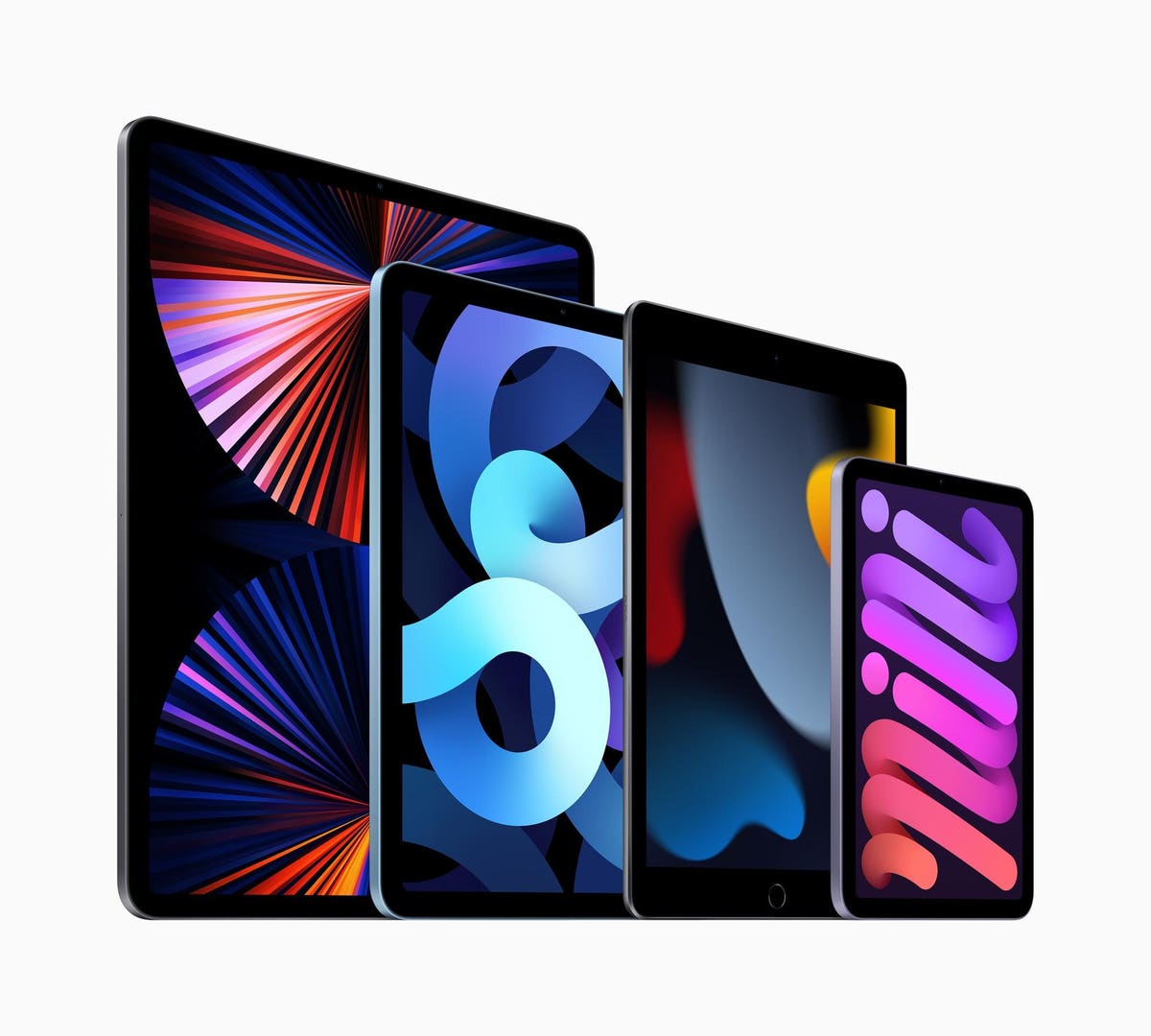 Apple is expected to release an update to its iPad range in September – meaning the reveal could take place less than a month from now, although that’s the most likely date. Now, a new leak has shown what the next entry-level iPad could look like.

Venkatesh Gorantia, in a report on mysmartprice, says the site has received CAD renderings of the upcoming tablet. If these are genuine, they feature significant changes over the current iPad, which are arguably the biggest redesign of the base model in its history. Here’s what the renders show.

The basic iPad looks different from the rest of the iPad lineup. The iPad Pro, Air and mini all have flat edges rather than the curved back that the original iPad had from 2010. This new tablet, assuming the renders are real, will bring the same industrial design language to the the whole spectrum. Which raises another question…

This is of course possible, given the flat edges, but there’s no magnetic charging panel in the renders, so it seems unlikely. As you may know, there are two versions of the Apple Pencil. The first has a pop-up top that reveals a Lightning connector so you can charge the Pencil from the iPad’s Lightning port. The second snaps magnetically onto the side of iPad Air, iPad Pro and iPad mini, for pairing and charging. Either the new iPad will have the magnetic slot and the first generation Pencil is history, or it will continue to be only compatible with the basic tablet as it is now. In turn, this raises another issue.

Here’s another conundrum. There have been rumors that the next iPad, like the rest of the iPad lineup, will switch from Lightning to USB-C for connectivity. If so, that surely means it will be moving to the Apple Pencil 2 – I just can’t imagine Apple revamping the original pencil with a USB-C connector on top.

Alternatively, maybe those USB-C rumors are wrong (Gorantia says it’s not clear either way) and there won’t be any change from the Lightning connector, so I think the first-gen Pencil is the favorite to carry on.

The other iPads all have screens with gently curved corners, matching the curved edges of the tablet itself. But the renders show that there will be sharp corners on the screen. On the other hand, it looks like the tablet will have a bigger screen. Apple has gently increased the screen size on the iPad from the original 9.7-inch display to the current 10.2-inch size. It seems likely to me that Apple will increase the size by shrinking the bezels and putting a 10.5-inch screen here, similar to a previous version of the iPad Air. Even so, one big design element won’t change, it seems.

The Touch ID Home Button is here to stay

Unlike the iPad Pro with Face ID or the iPad Air and iPad mini with Touch ID placed on the power button, the renders show a Touch ID home button on the front of the next iPad.

Since we know this button could be hidden in the power button, which would make the iPad an all-screen machine like the Air, the only conclusion is that a home button would remain to keep costs down.

This is not bad. After all, the base iPad is a great value at $329, and the next model will remain so, even if the sticker price rises to justify the new design, especially if the predicted A14 Bionic chip is incorporated.

The rendering shows a pair of speaker grilles above and below, suggesting quad speakers. This may be part of Apple bringing Spatial Audio to more of its devices and it not being on the current base model.

The rear camera will continue to be a lens, as it is now, but in a raised panel, the render suggests. This is not surprising, as the dimensions (248.62 x 179.50 x 6.98 mm) indicate a slimmer tablet than now. Oh, and it looks like it’ll also have a flash for the first time.

While some will be disappointed that the next entry-level iPad isn’t an all-screen affair, it’s important to remember what good value the iPad is. With better speakers, a classy design and a bigger screen, it will be an even more remarkable value.