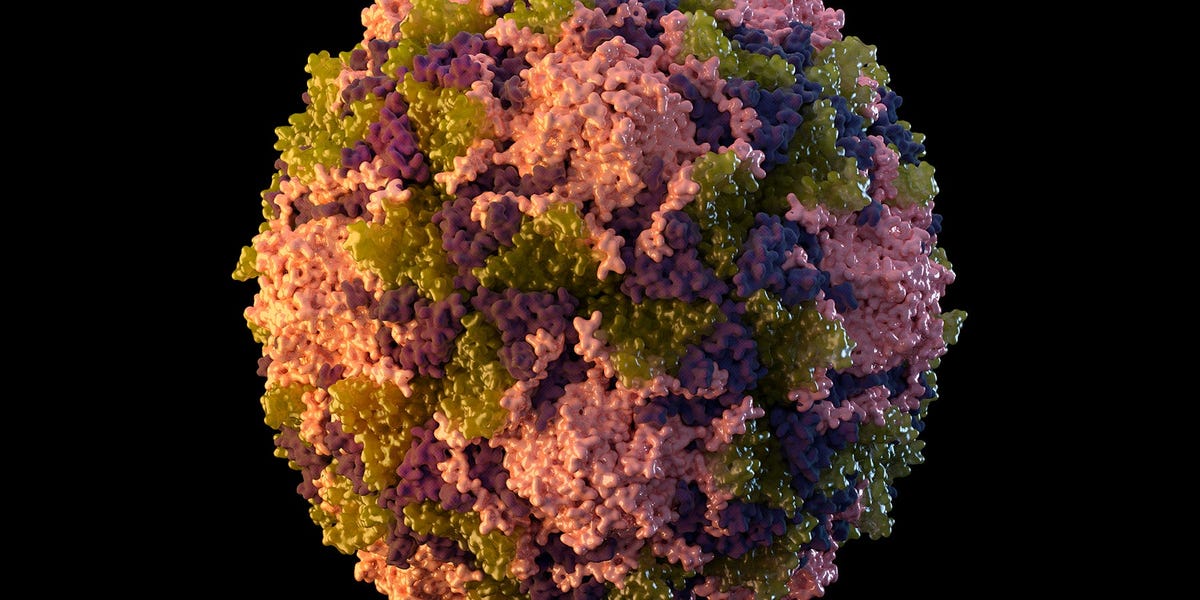 New York health officials said there could be “hundreds” of people infected with polio after the virus was found in sewage.

Officials are warning anyone who hasn’t been vaccinated against the virus to do so as soon as possible, according to the Department of Health Thursday’s statement.

“Based on past polio cases, New Yorkers should be aware that for every one case of paralytic polio seen, there may be hundreds of other people who are infected,” said State Health Commissioner Dr. Mary Bassett.

The virus was first detected in sewage samples in June in Rockland County, near New York City, and has since been detected in neighboring Orange County, the statement said.

“Combined with the latest sewage findings, the Department is treating the isolated case of polio as just the tip of the iceberg of a much larger potential spread,” Bassett said. “As we learn more, what we do know is clear: the risk of polio is present in New York today.”

Seven positive samples were detected, all “genetically linked” to one unvaccinated person in Rockland County who developed paralytic poliomyelitis mid July. That person was not “the source of the transmission” and “the investigation into the origin of the virus is ongoing,” officials said in the statement.

“This unprecedented release of polio into our community from a devastating disease that was eradicated from the United States in 1979 must be stopped,” said Dr. Patricia Schnabel Ruppert, Rockland County Health Commissioner; “Unvaccinated children and adults should receive a first polio vaccination immediately.”