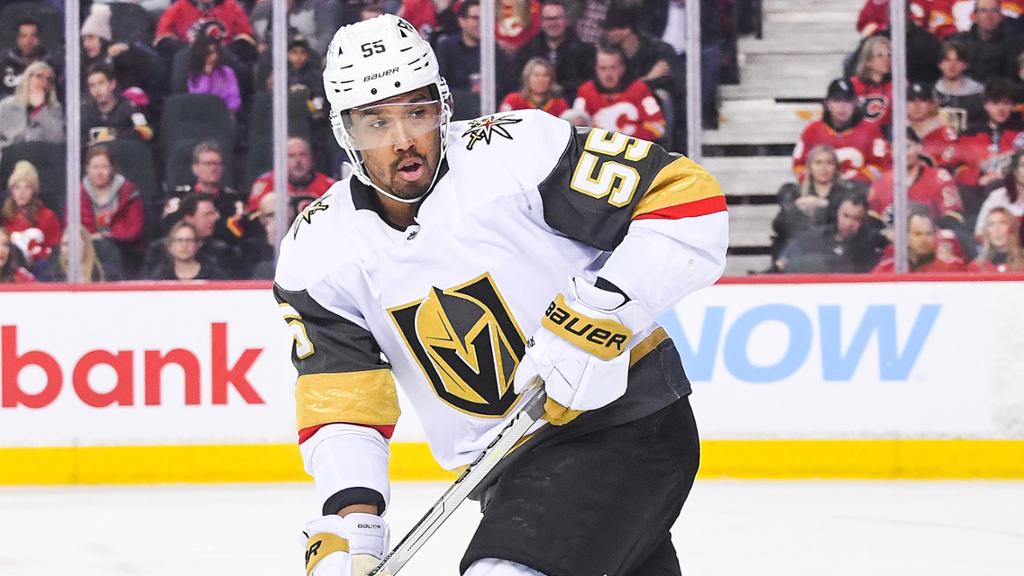 Keegan Kolesar agreed to a three-year, $4.2 million contract with the Vegas Golden Knights on Friday. It has an average annual value of $1.4 million.

The 25-year-old forward was a restricted free agent and avoided a salary arbitration hearing scheduled for Aug. 10.

Selected by the Columbus Blue Jackets in the third round (No. 69) of the 2015 NHL Draft, Kolesar has 37 points (10 goals, 27 assists) in 122 regular season games and four points (one goal, three assists) in 17 Games Stanley Cup playoffs. He has played all three of his NHL seasons for Vegas.