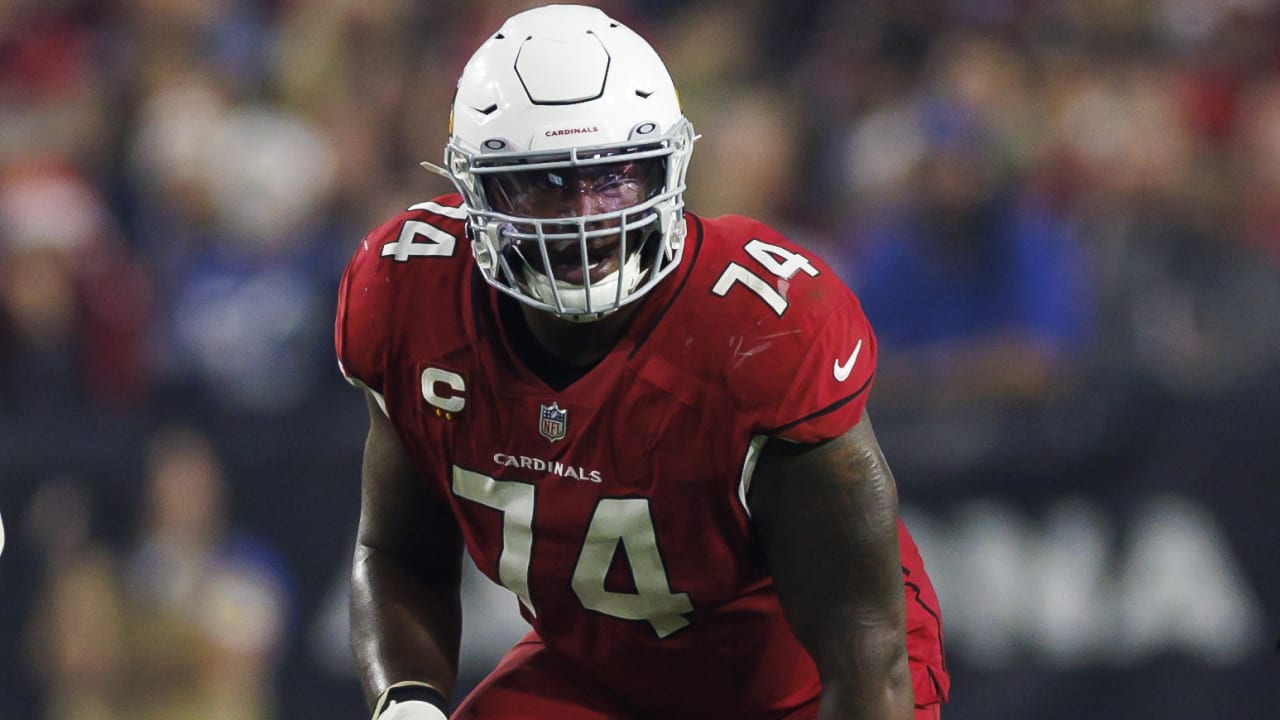 Several extensions were dealt this year by the Arizona Cardinals.

From general manager Steve Keim to head coach Kliff Kingsbury to quarterback Kyler Murray, the Cardinals have their future on lock.

Left tackle DJ Humphries is the latest as the team announced the Pro Bowler had signed a three-year contract extension through the 2025 season worth $66.8 million total with $34 million guaranteed and $21 million in Year 1 , NFL Network Insider Ian Rapoport have reported.

Humphries will now find himself in the area code of the game’s highest-paid tackles, a crop led by the San Francisco 49ers’ Trent Williams, who earns an average of $23.01 million per year.

Selected in the first round of the 2015 NFL Draft by the Cards, Humphries has been a starter since his rookie season.

After a pair of injury-riddled years in 2017-18, Humphries has started at least 16 games for three straight seasons, leading to his first career Pro Bowl in 2021.

Locking down Murray has been the story of the offseason for the Cardinals, but on Tuesday they locked down his blindside.